Kinema Junpo, the oldest film magazine in Japan, has been honouring Japanese films and individuals since 1927. The 2019 award winners were recently announced, and we’re thrilled to see some of our own Japanese Film Festival 2019 films included!

A special award was given to the late Makoto Wada. 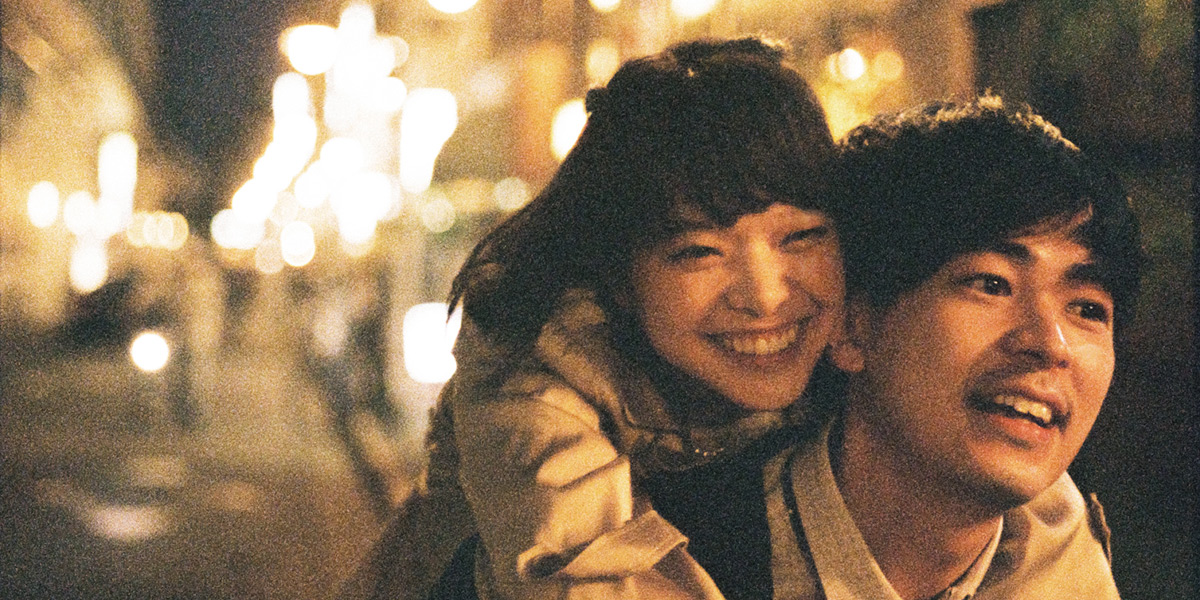 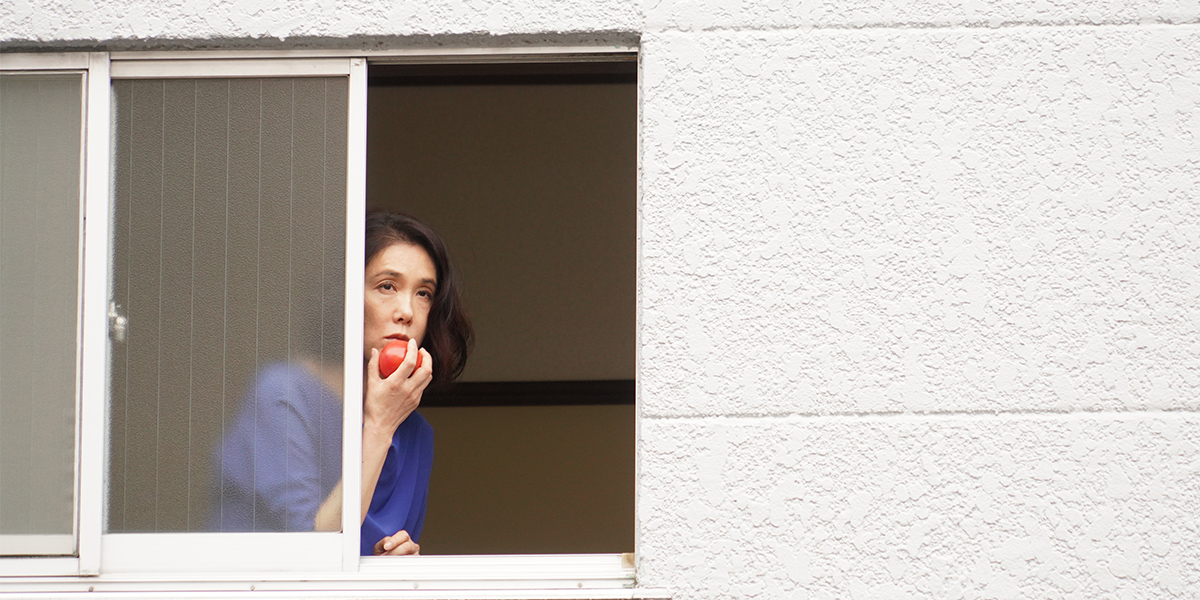 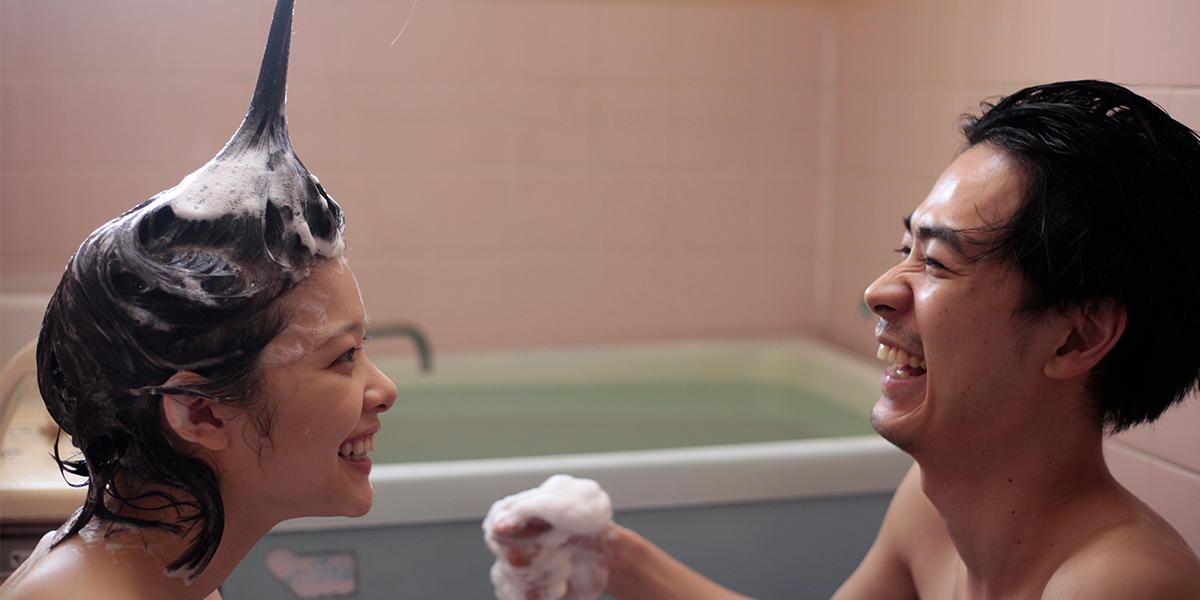