Kinema Junpo, the oldest film magazine in Japan, has been honouring Japanese films and individuals since 1927. The 2018 award winners have been announced and we’re excited to see a lot of familiar names. Director Hirokazu Koreeda’s film Shoplifters snagged the Best Film Award, with husband and wife duo Sakura Ando and Tasuku Emoto taking home Best Actress and Actor award. Ando took the award for her work in Shoplifters and Emoto for his work in three films including JFF2018’s Dynamite Graffiti.

A special award was given to the late Kirin Kiki. 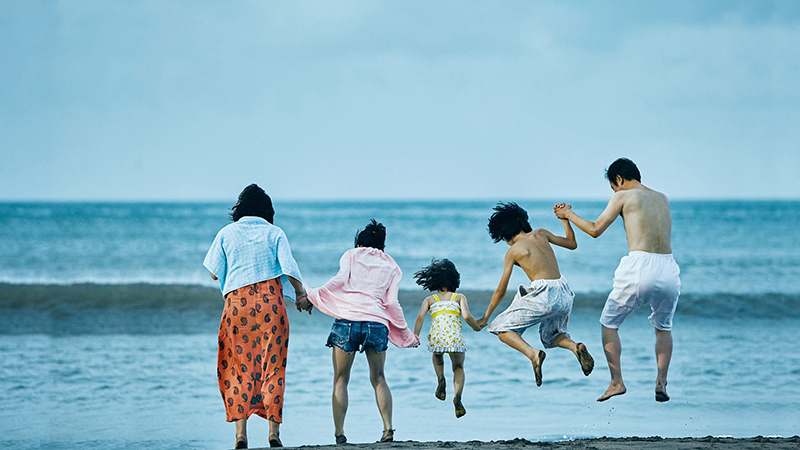 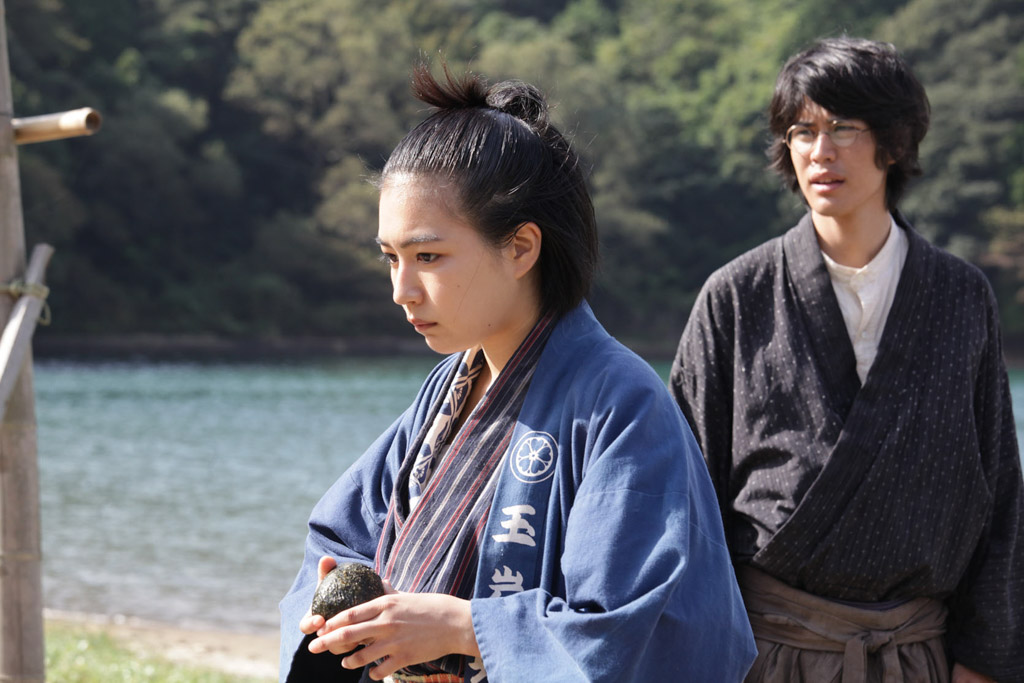 Image above: (c) 2018 “The Chrysanthemum and the Guillotine” project 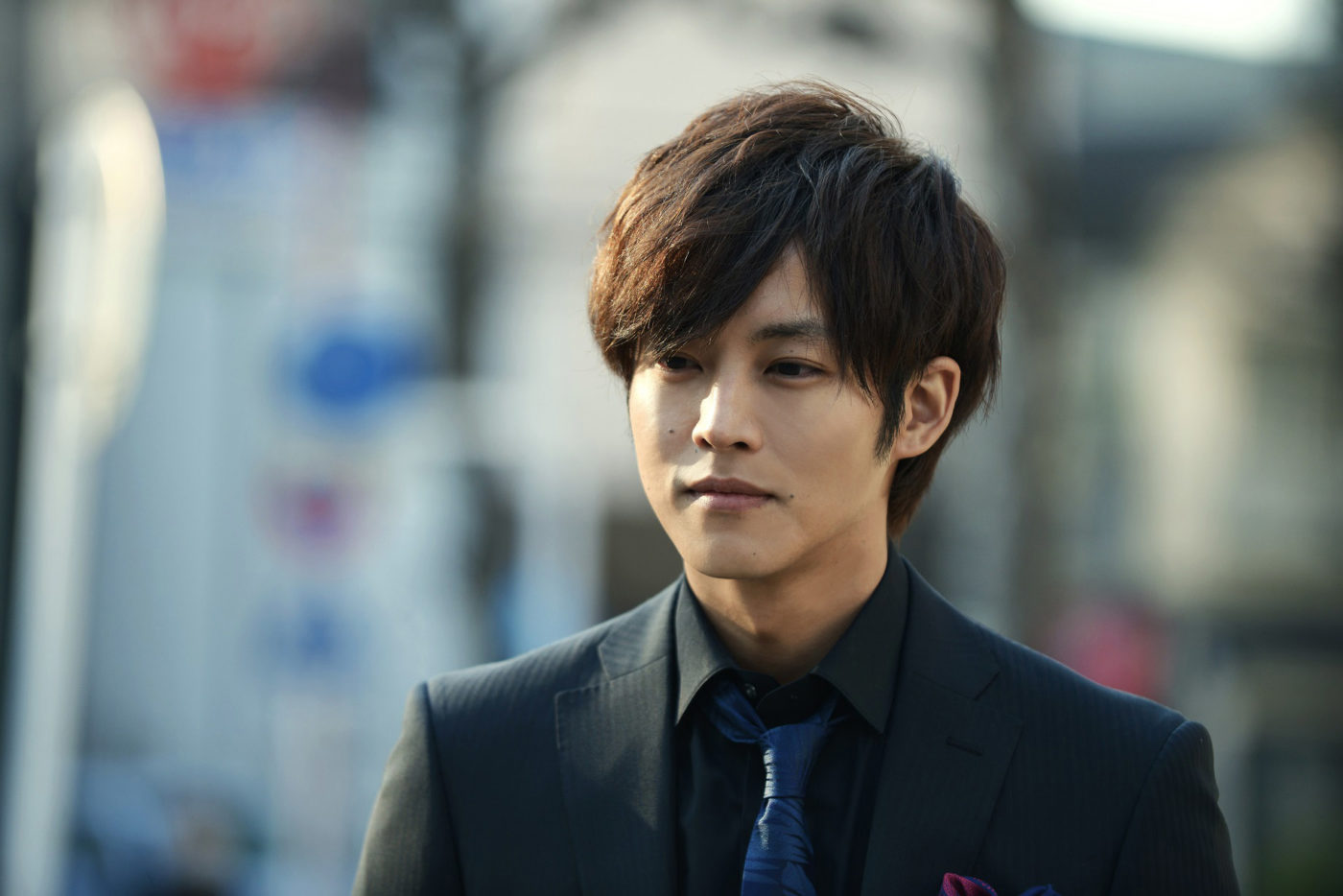