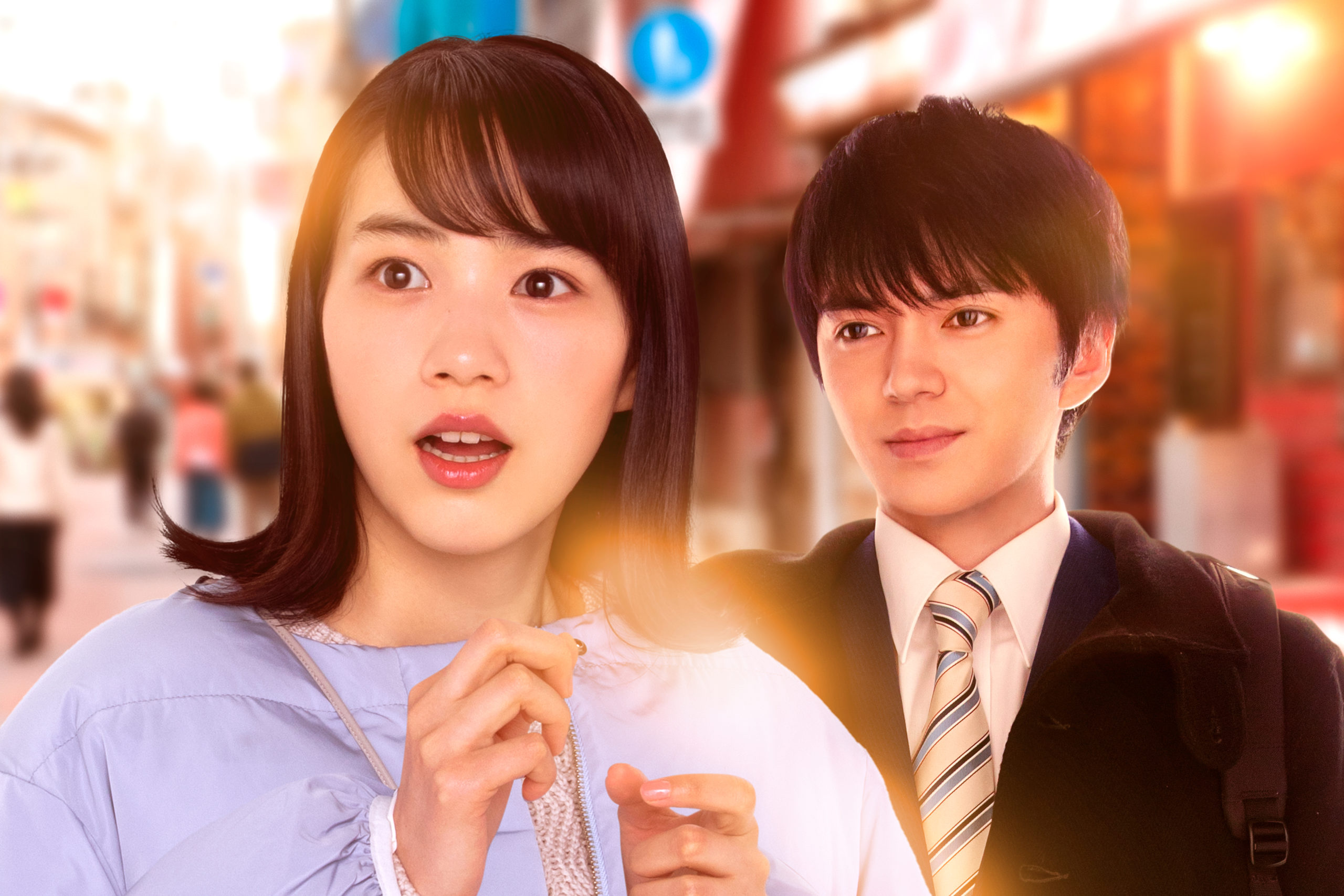 The Japanese Film Festival Australia (JFF) is presented by The Japan Foundation, Sydney. The JFF started in 1997 with three free film screenings and is now one of the largest celebrations of Japanese films in the world.

In 2020, the Festival celebrated its 24th year with an audience of over 40,000 in-person and online Australia-wide. The Festival has enjoyed great success over the years, with the opportunity to showcase a vast variety of cinematic delights from 35mm film prints to newly released titles currently screening in Japan. JFF brings out special guests from Japan and Australia for Q&A evenings and film screenings, as well as programs events for audiences to enjoy Japanese traditional and pop culture.

JFF Australia is part of JFF Asia-Pacific Platform initiated by The Japan Foundation Head Office based in Tokyo. This initiative aims to support and grow interest in Japanese films and cinema culture throughout the Asia-Pacific region, including Australia.

Located in Sydney’s Central Park, The Japan Foundation Gallery exhibits Japan-related works throughout the year, from traditional through to contemporary pieces. Our library collection holds over 17,000 Japan-related items and provides a quiet reading and learning space overlooking Chippendale Green.