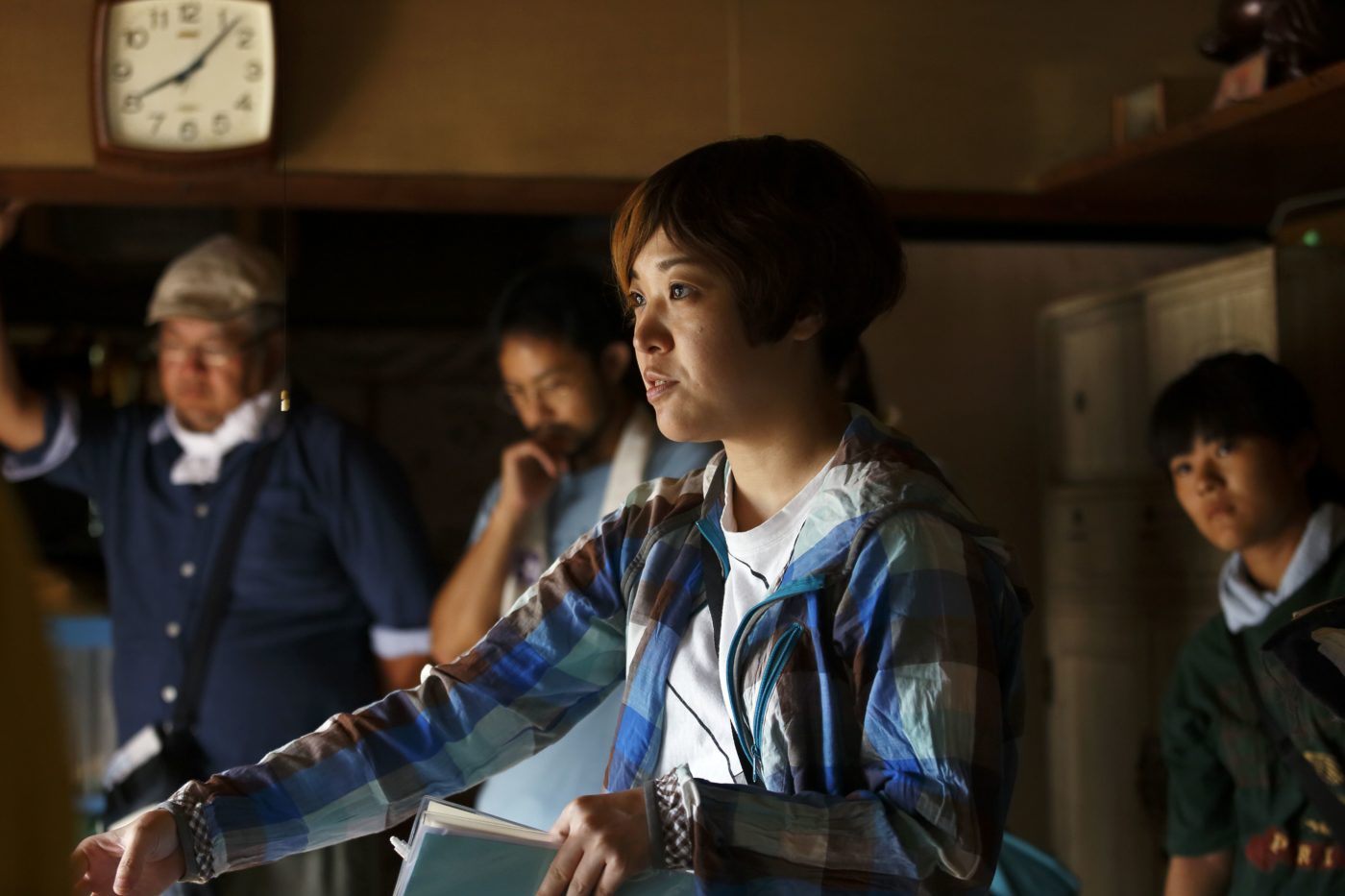 All over the world, female filmmakers are slowly making their debut. At this year’s Japanese Film Festival Australia, it’s something that’s also apparent. Tomoka Nagaoka’s film, Detective Conan: The Fist of the Blue Sapphire, will be the first entry in the popular and long-running anime franchise, Detective Conan, to be helmed by a woman.

Meanwhile, Blue Hour, the first feature film from writer/director Yuko Hakota, will receive its Australian premiere at the festival and is a drama that subverts slice-of-life genre conventions by integrating low-key elements of the mysterious and the psychological into a seemingly simple tale.

Interestingly, Hakota primarily worked as a commercial director for many years before transitioning over to her own projects. Chatting with Asian Movie Pulse, Hakota cited her film to be about “an ambiguous moment of [the character’s] life,” and it’s hard not to draw parallels between the story she’s telling and to her own career, as someone who’s had to hone her own talents outside of narrative and arthouse films. Clearly, though, she puts forth all her experience — as well as her heart. Hakota herself has said, “I don’t think I can make another film like this, or recreate the roughness…I have exposed my everything in this film.”

Audiences can get to know more about Hakota when she visits Sydney for a special Q&A screening of her film Blue Hour on November 16.

That said, Nagaoka and Hakota naturally aren’t alone as contemporary Japanese women seated in the director’s chair – right beside them are fellow peers who’ve made their own mark in the industry. To celebrate Japanese women directors, here’s a list of our favourites who are also making films worth watching. This is by no means a comprehensive list, but it is a great place to get your toes wet. 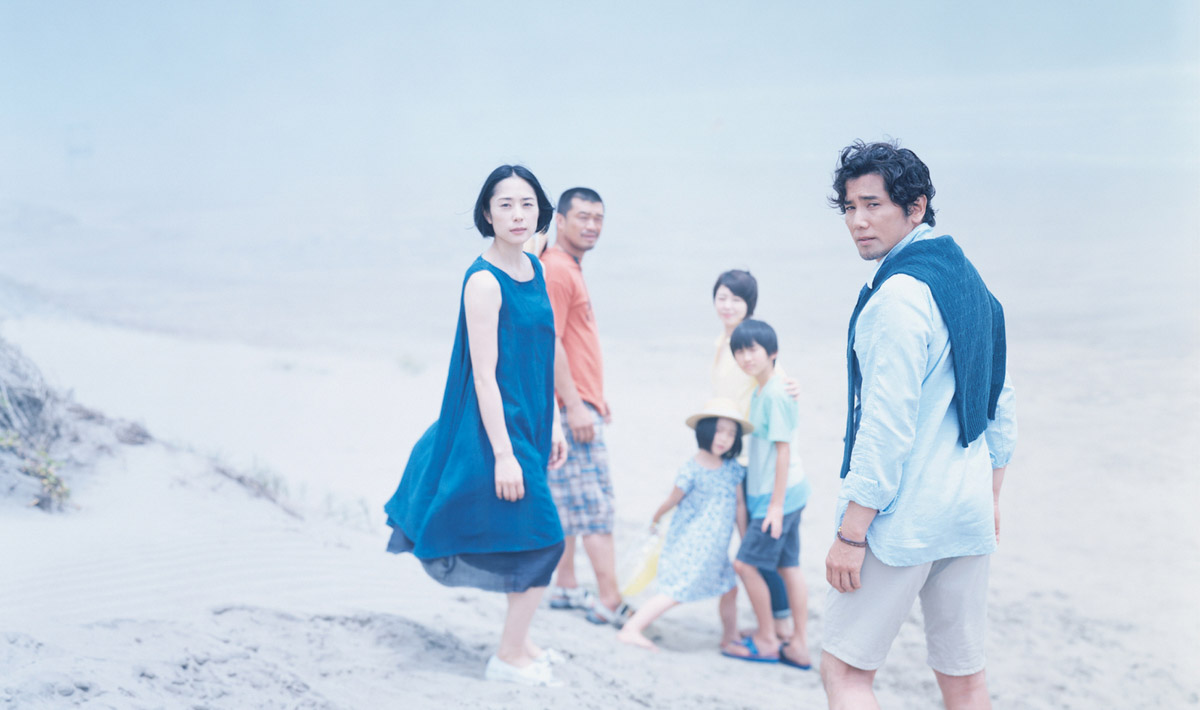 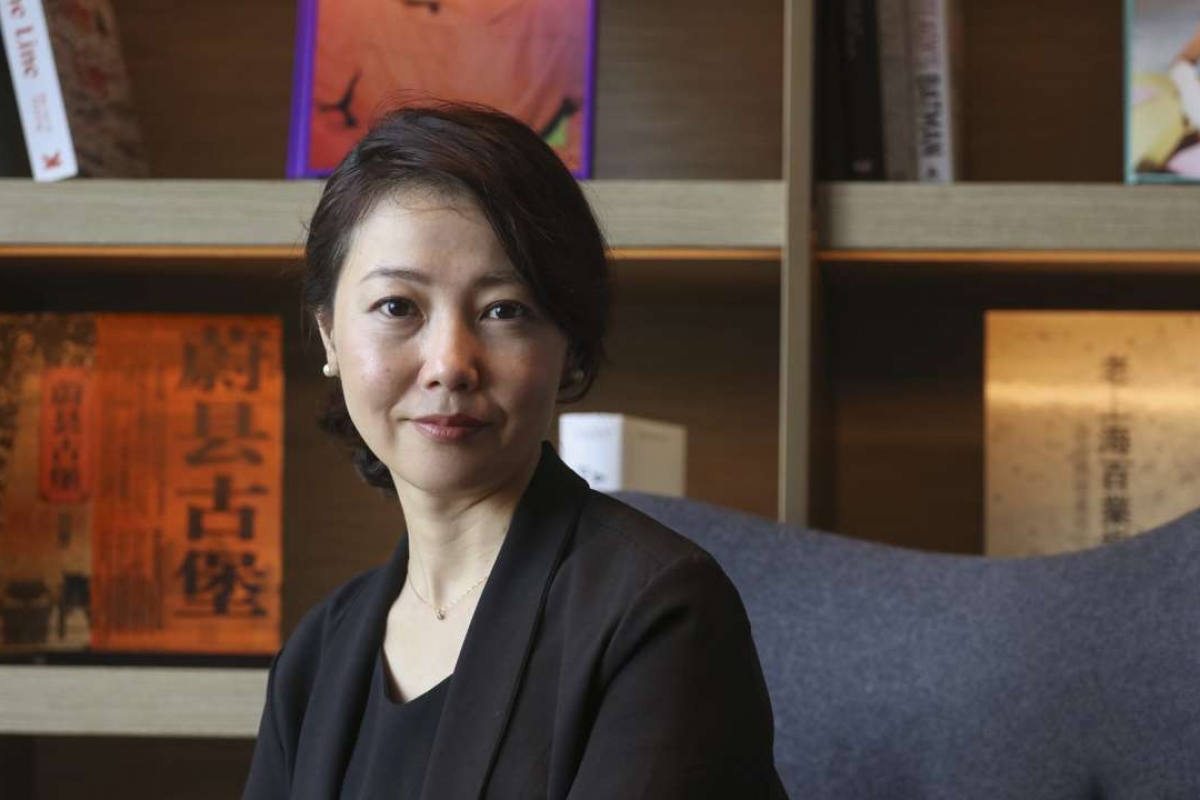 Miwa Nishikawa stood apart from most of her contemporaries from the get-go.
While studying literature at the prestigious Waseda University, she made an invaluable connection to the Japanese film industry when Hirokazu Koreeda himself took Nishikawa under his wing. She learned on-the-job and gained experience working on some of Koreeda’s earlier films before breaking out in 2002 with her debut drama, Wild Berries.

Since then, she has developed a distinct voice of her own – Nishikawa currently possesses five features and two omnibus films in her repertoire, with each new project showcasing her strong inclination for literary storytelling. More often than not, her films are produced from original screenplays and adaptations of works by the likes of Soseki Natsume (Ten Nights of Dreams, 2006).

Her contemplative use of cinematography and captivating off-screen drama, reminiscent of classical Japanese cinema aesthetics, have also become hallmarks in her work. At the heart of it all, Nishikawa seems drawn to the struggles and intricacies of all relationships, from estranged brothers to familial ties within an entire country village. Her last film, The Long Excuse (2016), was adapted from her own novel of the same name.

Though Koreeda’s eye for potential might have helped Nishikawa get noticed, her approach is completely her own and her talents as a filmmaker have firmly cemented her footprint on modern Japanese filmmaking. 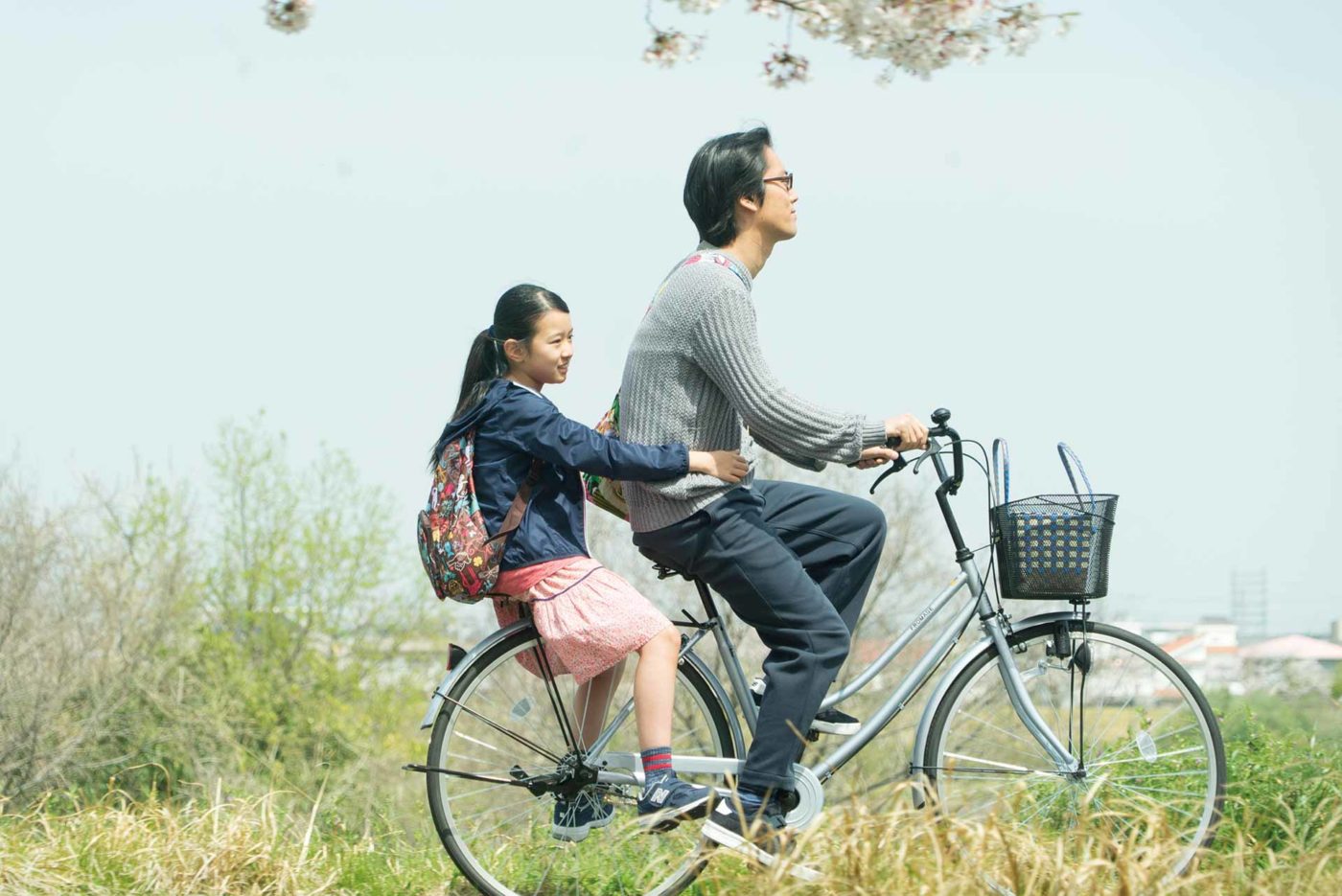 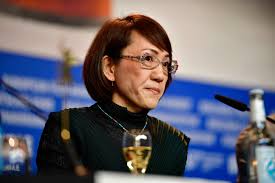 Interestingly, in 2013, Colleen Laird wrote an essay in Frames Cinema Journal positing Naoko Ogigami as “the direct antithesis to Nishikawa Miwa’s auteur director persona”, with the former having a preference towards “entertainment films…that provide emotional healing”.

Laird, however, was not denouncing Ogigami’s approach. While Ogigami’s films are more light-hearted and appeal more to women, across her seven feature films – including some co-productions such as Kamome Diner (2006) – you’ll immediately notice her impeccable eye for fantastic compositions. From blocking and camerawork right down to her use of bright and bold colour coordination, this attention to detail makes Ogigami’s directorial stamp pretty clear cut. Her fans are always able to point out the serene spaces she creates, populated by eccentric characters armed with a strong sense of justice. Simply put, Ogigami film’s live in a cinematic universe all of its own.

Nevertheless, behind it all are Ogigami attempts to comment on real-world culture and society as she perceives it and there is perhaps no better example of this than with her film Close-Knit (2017) where a young girl meets her father’s transgender girlfriend. 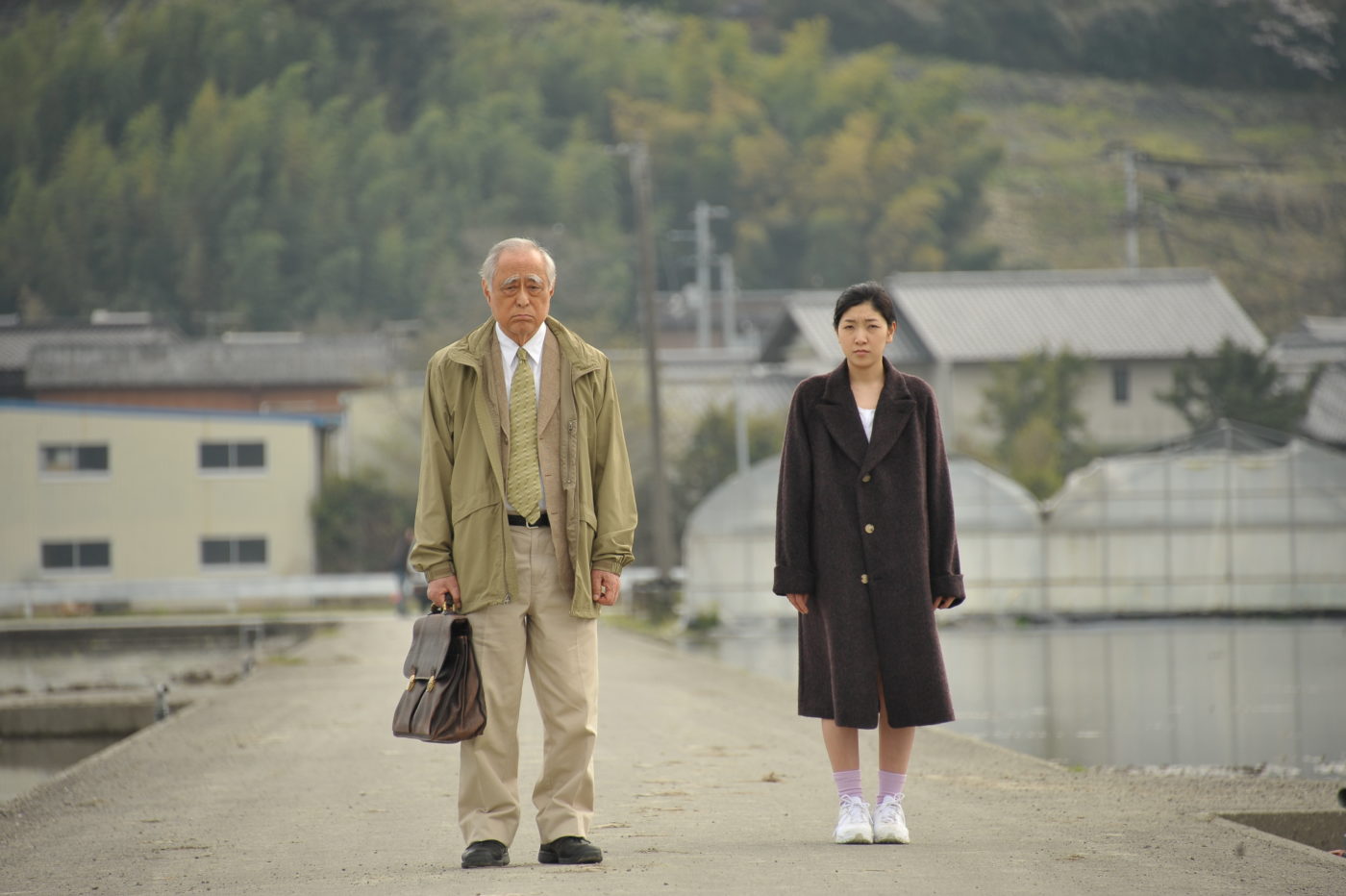 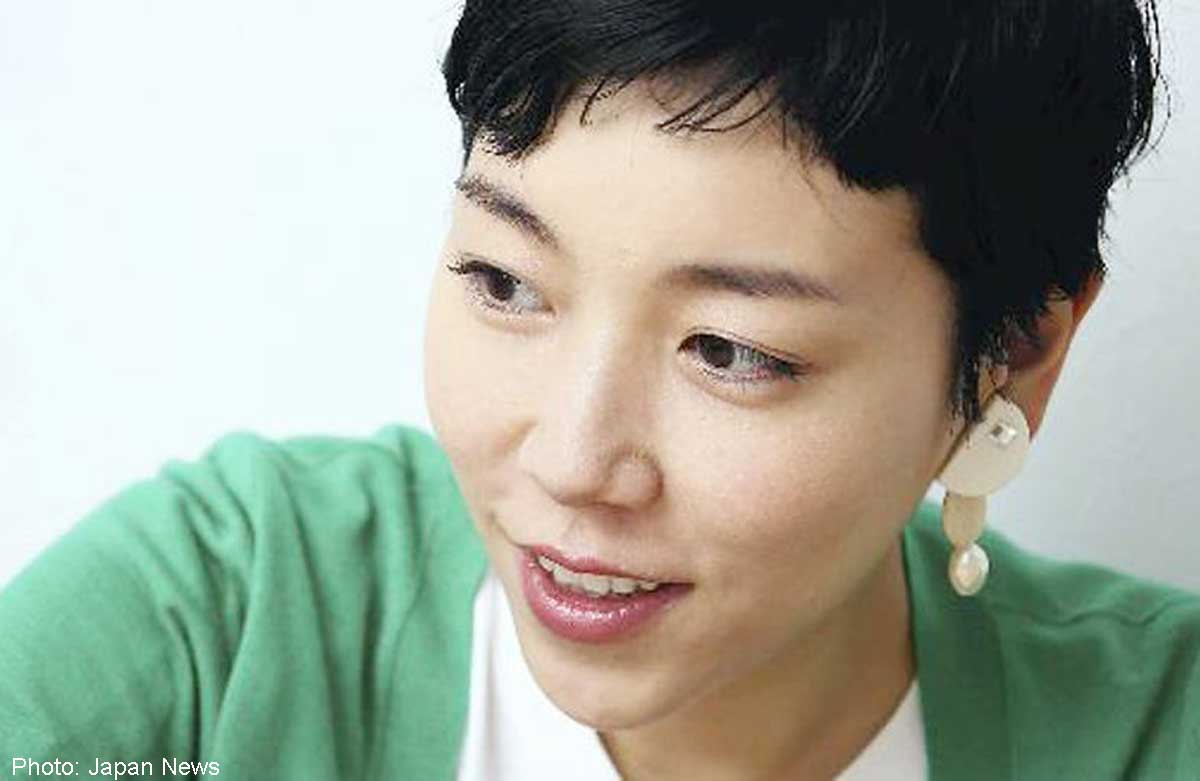 If Ogigami gave us off-beat characters, Ando one-ups that with the addition of entirely off-centre situations.

Her first film, Kakera (2010) follows a mousy college student who draws the attention of a bisexual medical prosthetist and the whirlwind that is their precarious same-gender relationship. Meanwhile her second film 0.5mm (2014) follows Sawa (played by her sister Sakura Ando, whom you might recognise from films like Love Exposure or Shoplifters) as she initially tries to make a living by leeching off vulnerable elderly folks.

Though always starting off in a bizarre manner, Ando’s films gradually shed their masks to reveal pointed commentaries on Japanese society. Out of all the filmmakers mentioned thus far, Ando’s films feel the most personal, perhaps owing to the fact that she finds her films through her own imagination. In an interview with Midnight Eye, she contributed her stories to her own dreams and drawings, later combining them together and organically to form a story and its visuals through that process. Bringing the unconscious to light and embedding this into Ando’s oeuvre has certainly helped stand out even among male contemporaries. 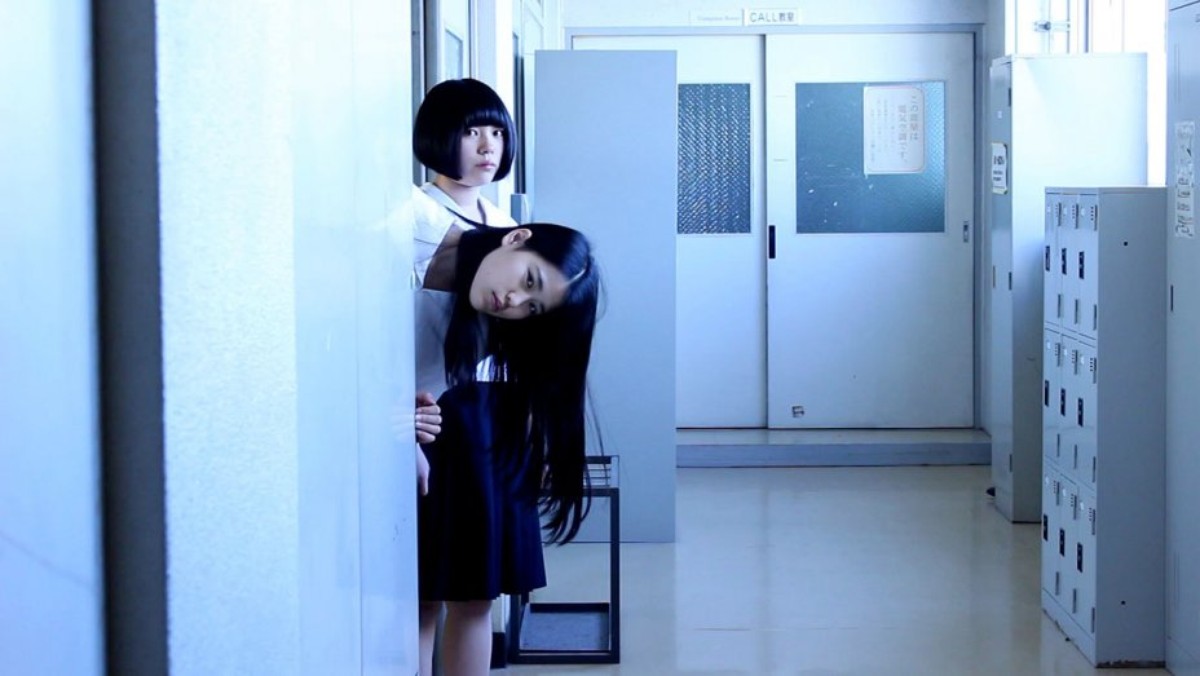 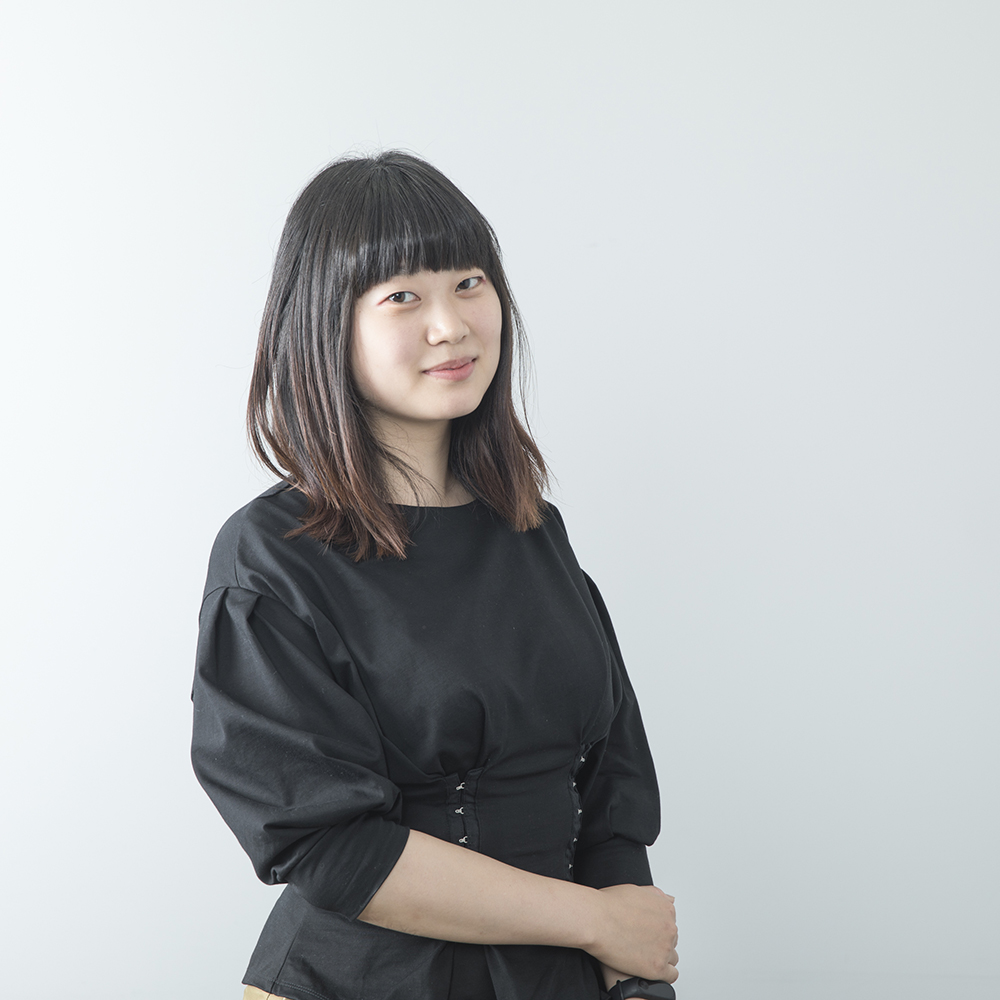 Making her first film on-the-fly after dropping out of school at 19, Yamanaka crashed right onto the scene with Amiko (2018). While The Hollywood Reporter likened the work to Greta Gerwig’s Lady Bird (2017) — both attempting to explore the highs and pitfalls of coming-of-age naivete — Amiko’s lack of parental grounding within the film gives it a wilder, rawer edge, and perhaps more resonance with an Asian audience.

A clear line of association can also be drawn between Yamanaka as director and her film’s titular protagonist — each possesses an insurmountable sense of inner courage driven by pure youthful wonder. But while Amiko (Aira Sunohara) channels all her energy into pursuing an unreciprocated crush from provincial Nagano to the bustling city of Tokyo with nothing but a single backpack, Yamanaka instead focused on bringing to life this ‘Dogme-95-esque’ world of adolescence with a less-than-modest US$2,500 budget.

Her latest work is part of an omnibus feature entitled 21st Century Girl (2019), where she features alongside 14 other women directors under the age of 30, all of whom we are hoping to see more of in the coming future too. 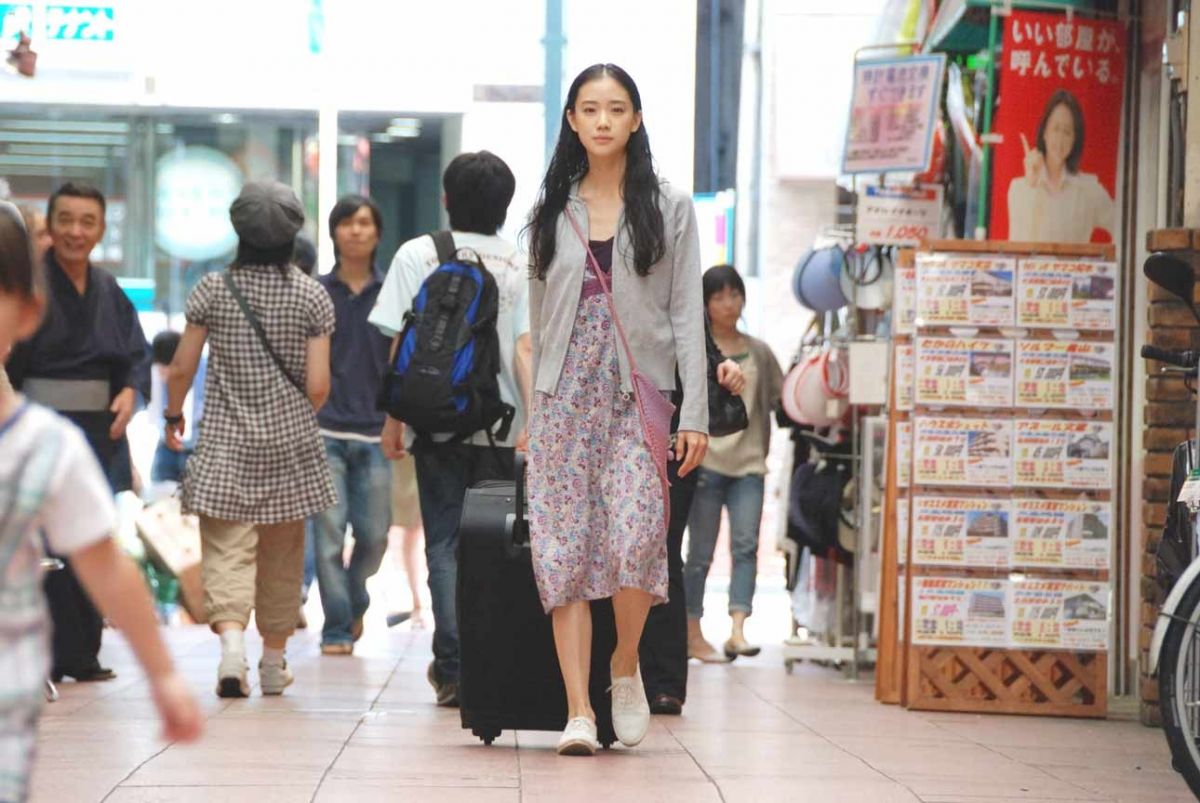 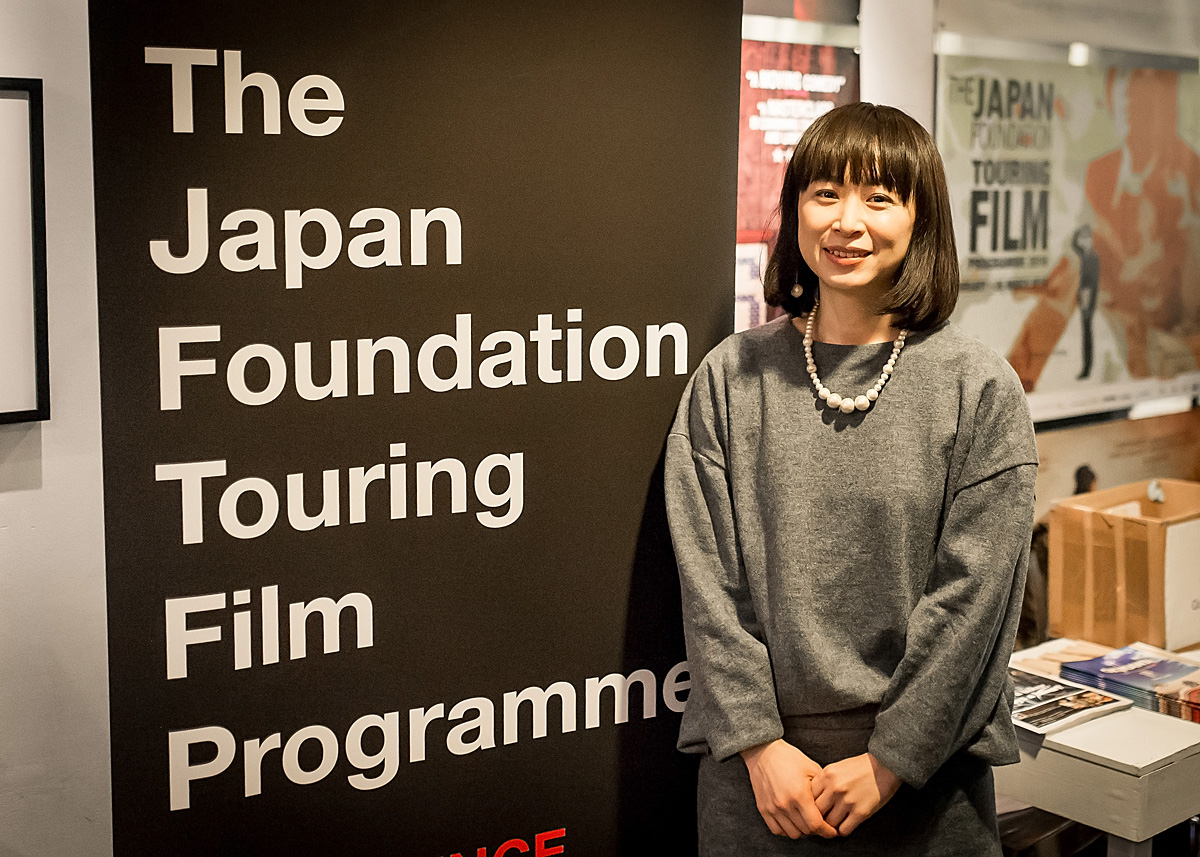 Although Yuki Tanada’s films were already screened at international film festivals, it was her coming-of-age road trip movie One Million Yen Girl (2008) that really got a wider audience to notice Tanada’s work. With this film, which garnered Tanada a Directors Guild of Japan New Directors Award, she showed great skill in directing new and younger talents. She drew out of her actors amazing and heartwarming performances that complemented the writer-director’s ruminative tales, while at the same time baiting viewers with often-seen tropes that Tanada later takes great pleasure in overturning.

Watching her films, one might find themselves struck with an eerie sense of familiarity; as if Tanada simply borrows from your inner narrative. A large part of that could be attributed to her attraction to the everyday. When asked about this in an interview with EasternKicks, Tanada shared that her films are always “[about] somebody who is ordinary, but they have some sort of problem for just having an ordinary life.”