Some say that because movies have a long history and everyone all over the world has been making them everything has been done already. There’s nothing more to do. I say that’s nonsense. There are still a lot of things that have never been done. – Nobuhiko Ōbayashi, 2019 (via Japan Times) 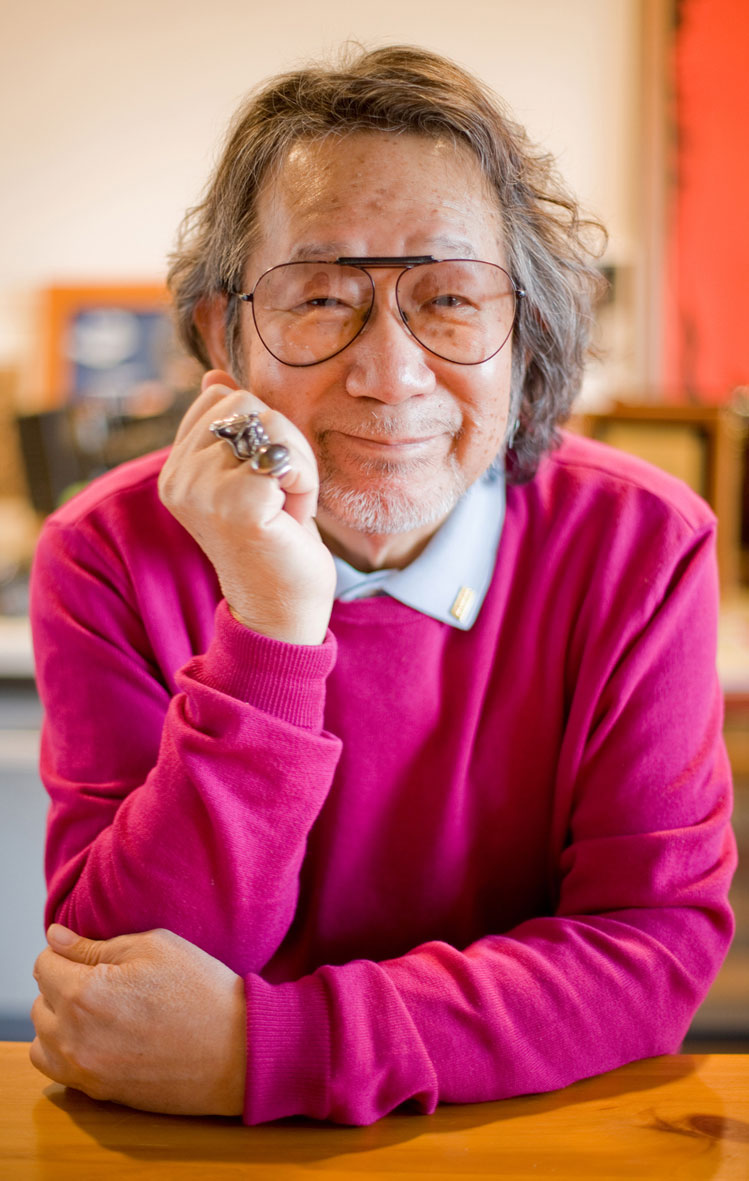 Nobuhiko Ōbayashi, one of Japan’s most influential experimental filmmakers, was known for breaking down film conventions piece by piece. He often said that through his films, he wanted to properly convey what he has experienced, and what knowledge he could impart to a young audience. Ōbayashi firmly believed that the reason he lived in this world was that he had a responsibility and duty to convey the realities of war he struggled with when he was a young boy. After his passing in April 2020, Ōbayashi left his mark on world cinema, believing that film has the ability to influence perspectives and inspire generational change.

To celebrate the final works of this acclaimed filmmaker, the Japanese Film Festival is proud to offer a series of Ōbayashi’s last four films in the free, limited event Finding Serenity in Chaos: A Nobuhiko Ōbayashi Tribute at the Hayden Orpheum Picture Palace in Sydney. Read on to learn more about the background behind these films and Ōbayashi’s filmmaking process before watching the films on 11-14 March. 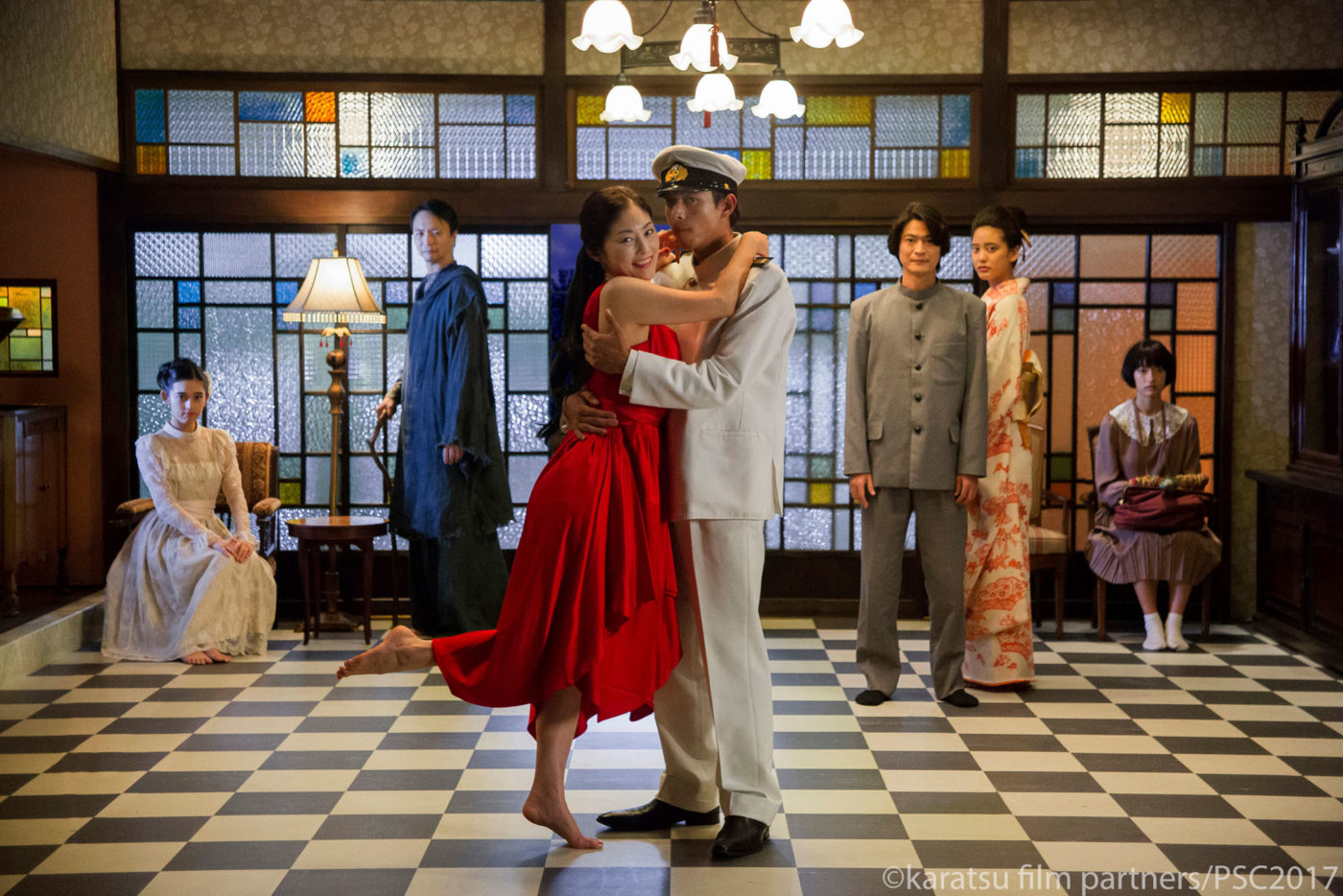 Ōbayashi was a child during the Second World War and referred to himself during this period as a ‘haisen shо̄nen’ (child of a defeated country). It was his and other childrens’ understanding that if Japan lost the war, they were supposed to commit ritual suicide. In an interview with Mubi, Ōbayashi said ‘at seven years old, the idea of holding a sword and stabbing my own body felt frightening and I couldn’t figure out how we were supposed to die’.  But when Japan lost the war and he witnessed adults around him chanting ‘‘peace, peace, happy, happy:”, it was clear that there was no longer the expectation for children like himself to die. Instead, his generation was the first to grow up in peacetime post-war, and Ōbayashi personally felt that his generation had to contribute to peace in different ways from generations before, and this is what he sought to accomplish through his films.

Featured in Finding Serenity in Chaos: A Nobuhiko Ōbayashi Tribute are four films that exemplify Ōbayashi’s goal of inspiring peace through his works: Casting Blossoms to the Sky, Seven Weeks, HANAGATAMI, and Labyrinth of Cinema. Casting Blossoms to the Sky (2012), Seven Weeks (2014), and HANAGATAMI (2017) make up a thematic trilogy Ōbayashi was inspired to produce after the devastating 2011 Tōhoku earthquake and tsunami. To Ōbayashi’s generation, this tragic event was a do-over – another chance to change the minds of Japanese people to learn compassion and work together, just as the Second World War had influenced Ōbayashi when he was a child. 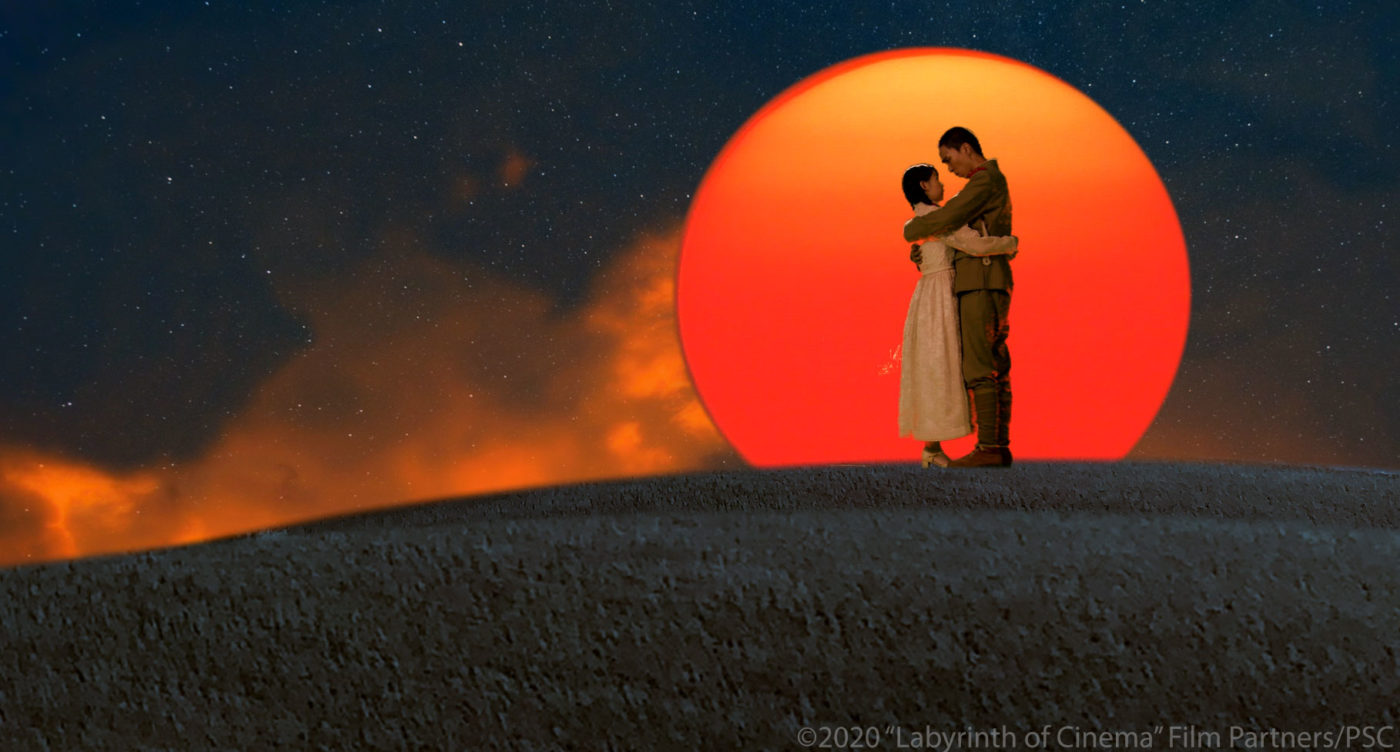 Both this trilogy and Ōbayashi’s final film, Labyrinth of Cinema (2019) convey his disdain for war. Filmed in his hometown of  Onomichi in Hiroshima Prefecture, Labyrinth of Cinema contains his trademark experimental and avant-garde style, calling attention to contrasts such as spirited youth against inevitable war and militarism vs pacifism. When asked why he kept making films focused on war such as Labyrinth of Cinema, Ōbayashi responded that ‘the current younger generation of Japanese people [know] nothing of the war’. In this way, Labyrinth of Cinema was Ōbayashi’s way of communicating what he learnt from post-war Japan growing up, for people to understand the realities of war to further build upon his generation’s foundations of peace.

While Nobuhiko Ōbayashi’s expansive career resulted in 43 theatrical features, his final four works exemplify the message that through film, memory is kept alive. Through these works, Ōbayashi captured moments of tragedy and loss on film to be seen by future generations. By being able to relive those moments, viewers may be steered toward the path to greater peace.

Serenity in Chaos: A Nobuhiko Ōbayashi Tribute screens at the Hayden Orpheum Picture Palace in Sydney from 11-14 March. Head to the program page for the schedule and bookings.