The full program for the Japanese Film Festival 2019 is out now! We’ve been hard at work on the main program this year, and are excited to bring Australia 29 feature films and one fascinating documentary for JFF 2019.

Kicking off the Festival in all cities is Masquerade Hotel (above), a thrilling mystery featuring a star-studded cast including Takuya Kimura (Howl’s Moving Castle) and Japanese Academy Award winner Masami Nagasawa (Your Name).

Or if anime is more your speed, catch a wave at Ride Your Wave‘s Australian debut at JFF 2019! Director Masaaki Yuasa (Night is Short, Walk on Girl – JFF 2018 official selection) is back with his signature vivid animation style in his latest feature. 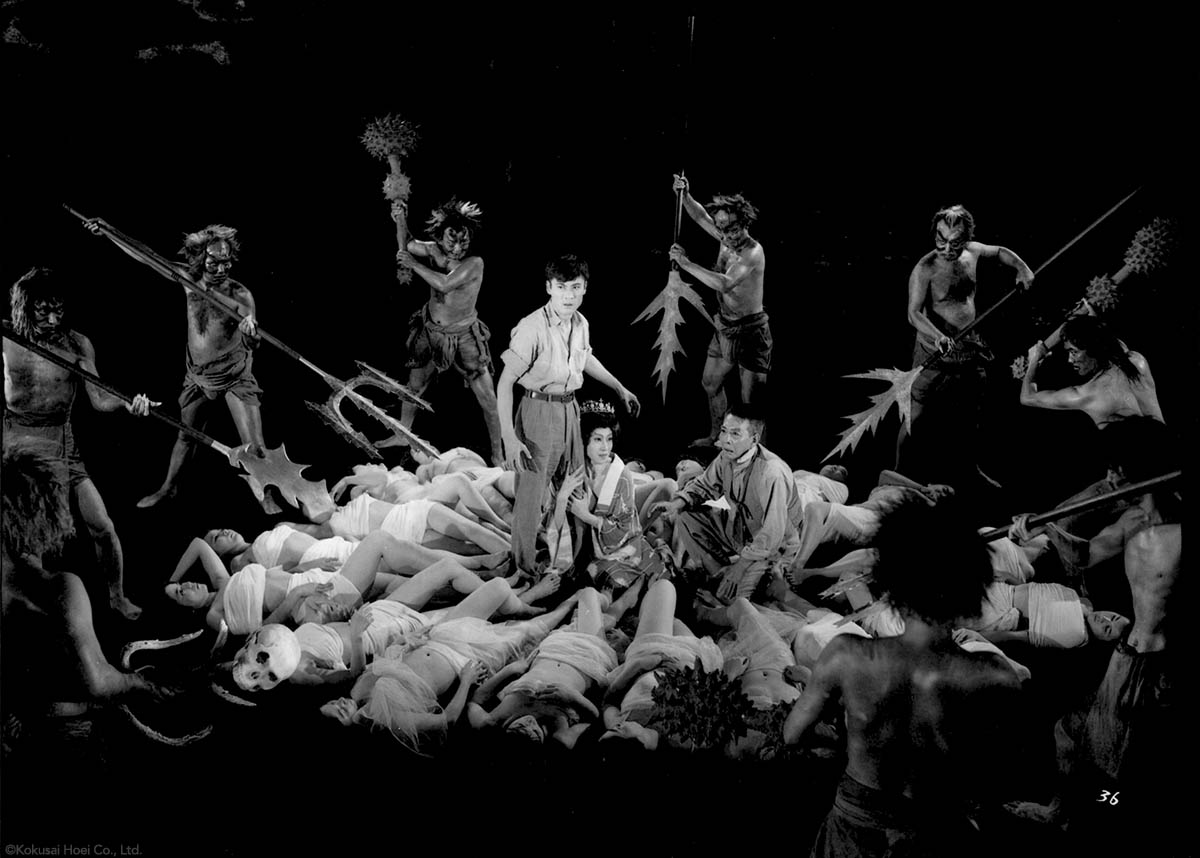 In addition to this year’s main program, we will also be offering a series of free classic film screenings in Sydney, Melbourne, and Canberra, as well as free regional screenings throughout the country!

This year’s Classics program, titled Grief and Vengeance, presents a selection of films that unveil age-old ghost stories and chilling tales from the spirit realm. It’s also being presented in conjunction with Japan Supernatural at the Art Gallery of New South Wales (2 November 2019 – 8 March 2020) and RETRO HORROR: Supernatural and the Occult in Postwar Japanese Manga at The Japan Foundation, Sydney Gallery (18 October 2019 – 24 January 2020). 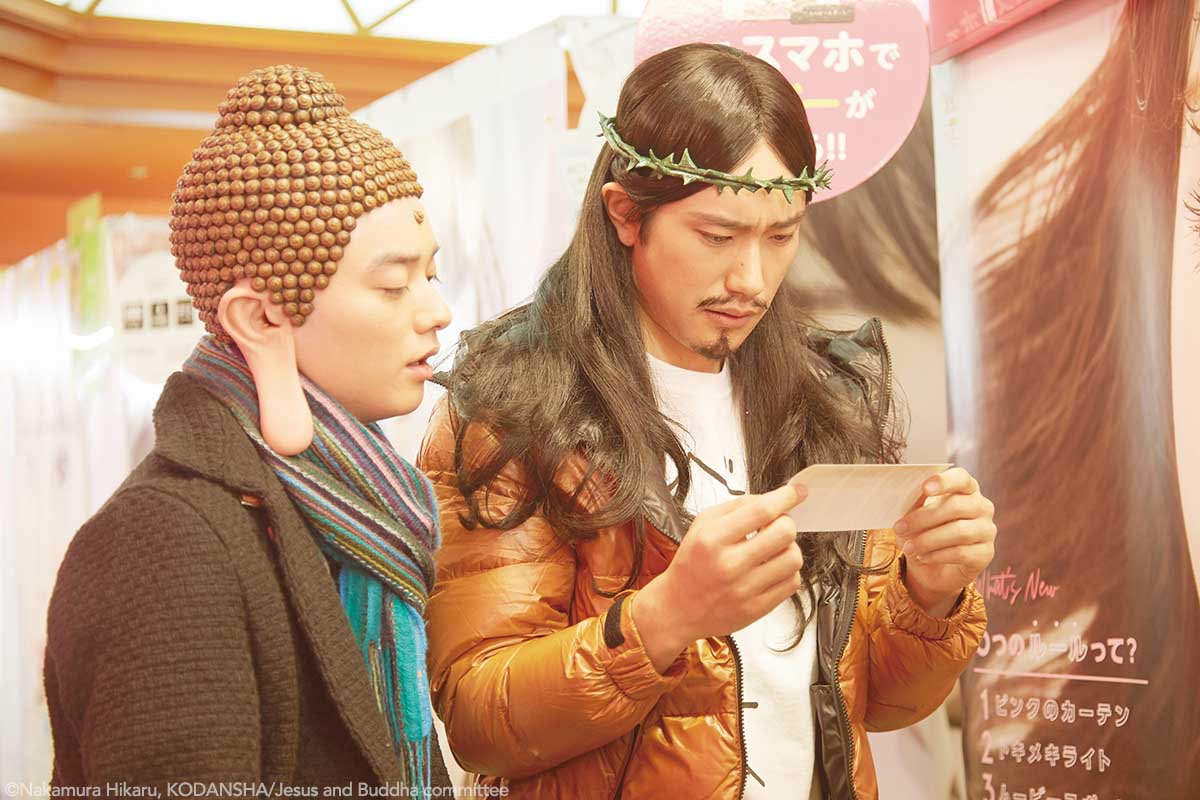 No matter what your tastes, JFF 2019 has something for everyone. Expand your horizons by experiencing a new perspective in Japanese cinema!