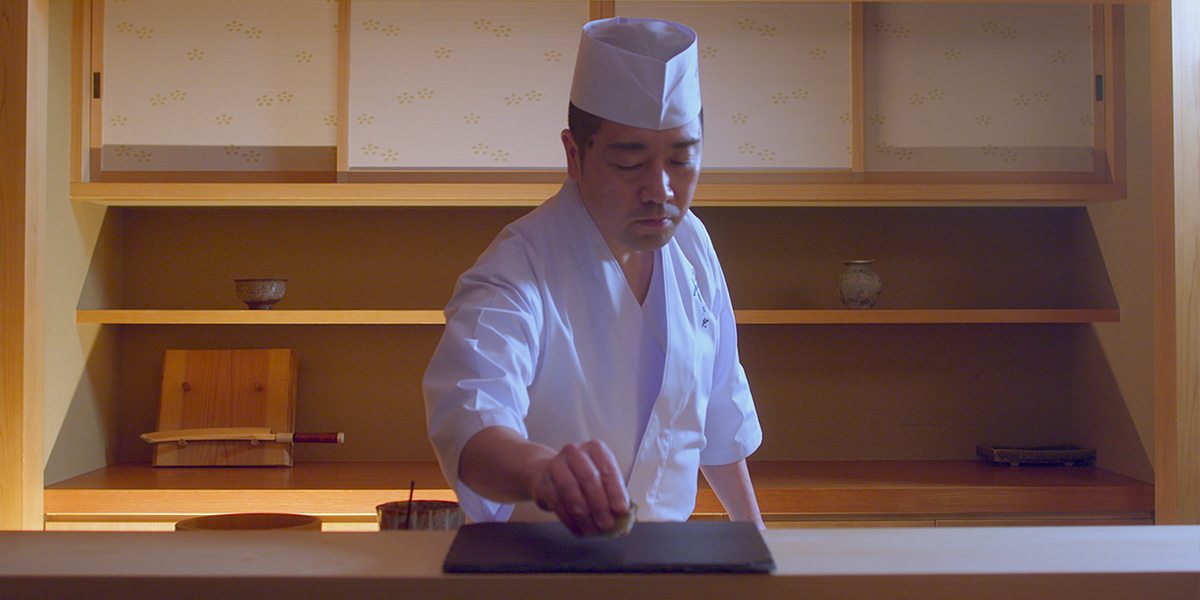 Keen to sharpen up your cooking skills, or sample a wide selection of saké?

Enjoy a film at JFF and complete the post-film survey for the chance to win a prize pack from Chef’s Armoury and Sakeshop! One lucky winner will win a Yanagiba sashimi knife worth $400, along with a $200 voucher to use at Sakeshop.

We also have $500 worth of Sakeshop vouchers up for grabs for lucky runners-up!

To enter, all you have to do is watch at least one film at JFF 2022 and complete the post-film survey accessible via QR codes at the cinema venue. And if you forgot to scan no need to worry! Links to the surveys are also down below.

You can enter the giveaway once per film screening that you have attended, so watch multiple films to increase your chances of winning!

If you haven’t already, check out the JFF 2022 program to see which films are screening online or in theatres near you.

Winners of the giveaway will be announced in early 2023 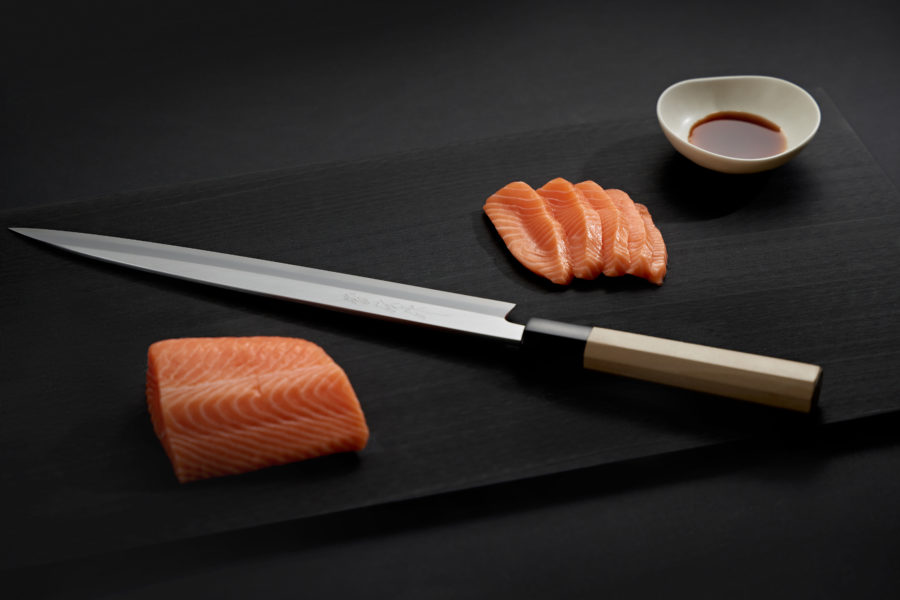 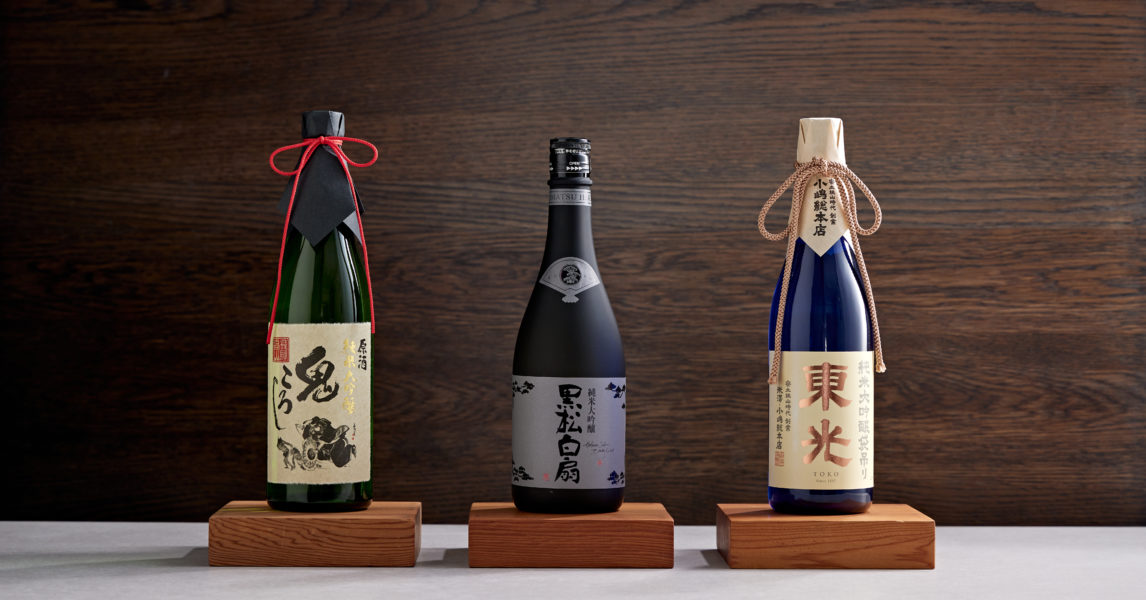