Last Sunday our Melbourne leg of the JFF tour came to an end, concluding the Japanese Film Festival tour for 2018. With 30,000 people attending all across the country and 20 SOLD OUT sessions, Japanese cinema reached more fans than ever! To sum up the festival season, we thought we would share some of the highlights of the festival.

The theme for this year was EXPECT THE UNEXPECTED and we presented our most diverse program yet, covering subjects such as discovering your cultural background, supporting a partner with an illness, or overcoming societal disadvantages. We hope that the films you watched offered new insights to aspects of Japan (and other countries) which you had never encountered before, and left you with a few things to ponder and debate over. 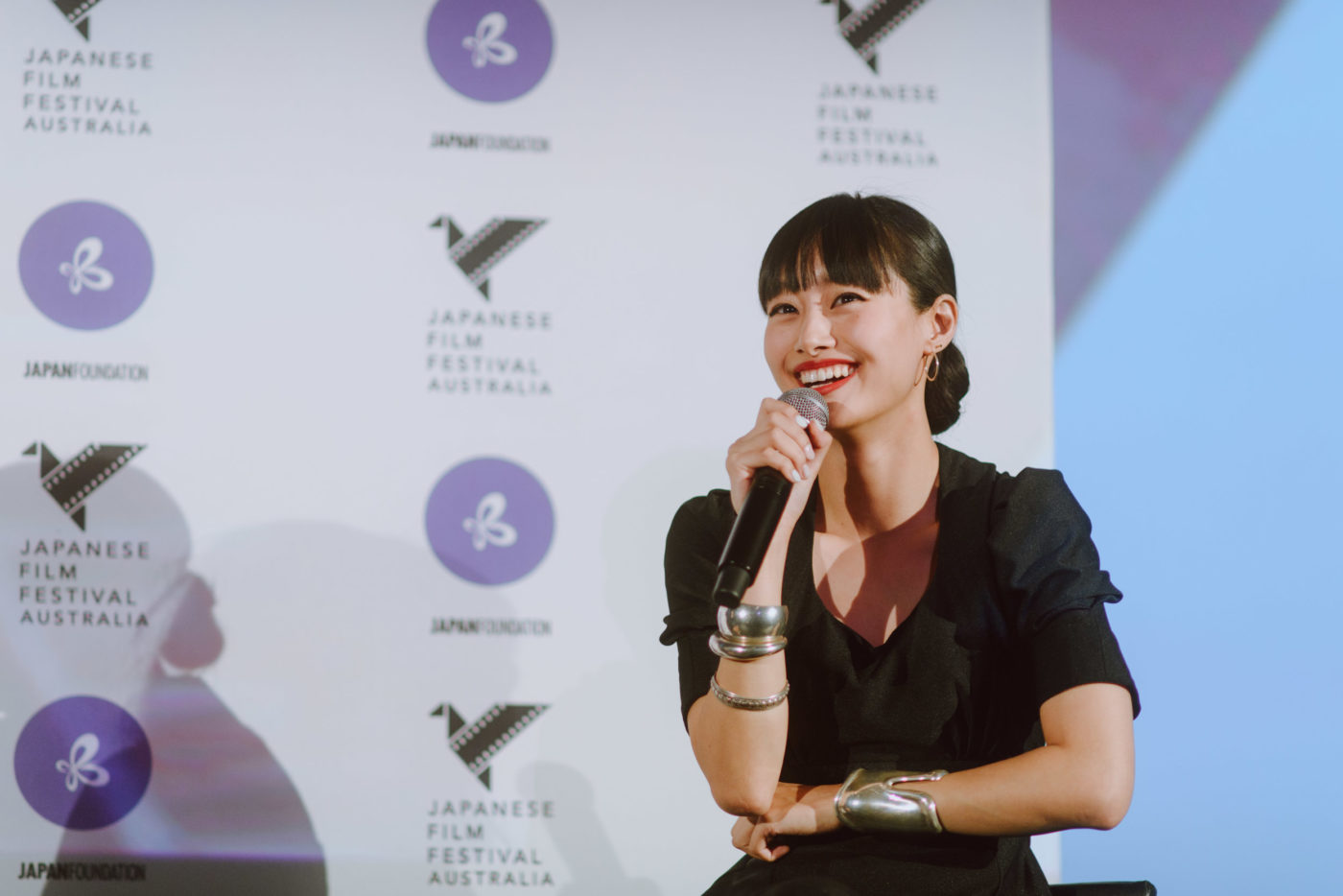 This year’s crowd favourites were One Cut of the Dead, The Travelling Cat Chronicles, Tampopo, The Night is Short Walk on Girl & Oh Lucy! with multiple sold out sessions across the country.

Our special guest Q&A sessions were met with much excitement. Our Melbourne audience was charmed by the award-winning commercial director Kosai Sekine who presented his stylish debut feature length film Love At Least, a poetic love story that also examines mental health in modern Japanese society. During Sekine’s Q&A with JFF programmer Alison Groves, we learned about his desire to make films that are relatable for everyone and promote empathy universally.

Local hero Shioli Kutsuna brought down the house in Sydney with her appearance at our completely sold out closing night film Oh Lucy!. JFF programmer (2015-2018) and film distributor (Half Symbolic) Margarett Cortez led the interview which discussed Shioli’s experiences acting in Japan vs. Hollywood along with her overall experience working on set with Terajima Shinobu and Josh Hartnett in Oh Lucy!.

Sydney also welcomed esteemed auteur director Isao Yukisada to present his coming-of-age drama River’s Edge. At the post film Q&A conducted by film critic Travis Johnson, Yukisada shared that actress Fumi Nikaido originally brought the idea of making the film to him, as she wished to play the character Haruna from the cult hit manga of the same name.

Thank you to all of the generous volunteers across the country that helped this year’s JFF run so smoothly!
Finally, thank you to the 27,000+ festival-goers: thank you for your support for JFF and passion for Japanese cinema – we’ll see you next year! 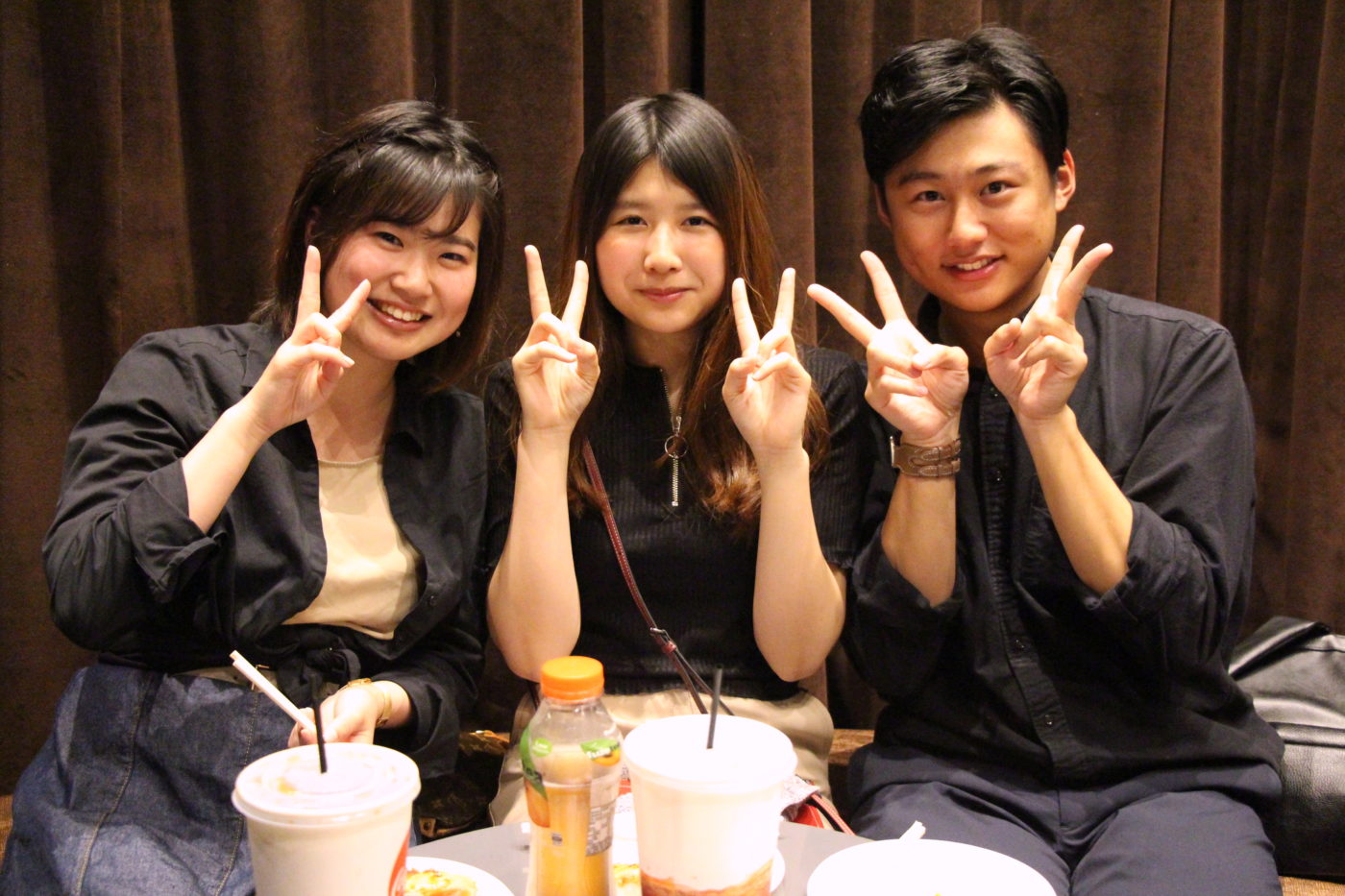 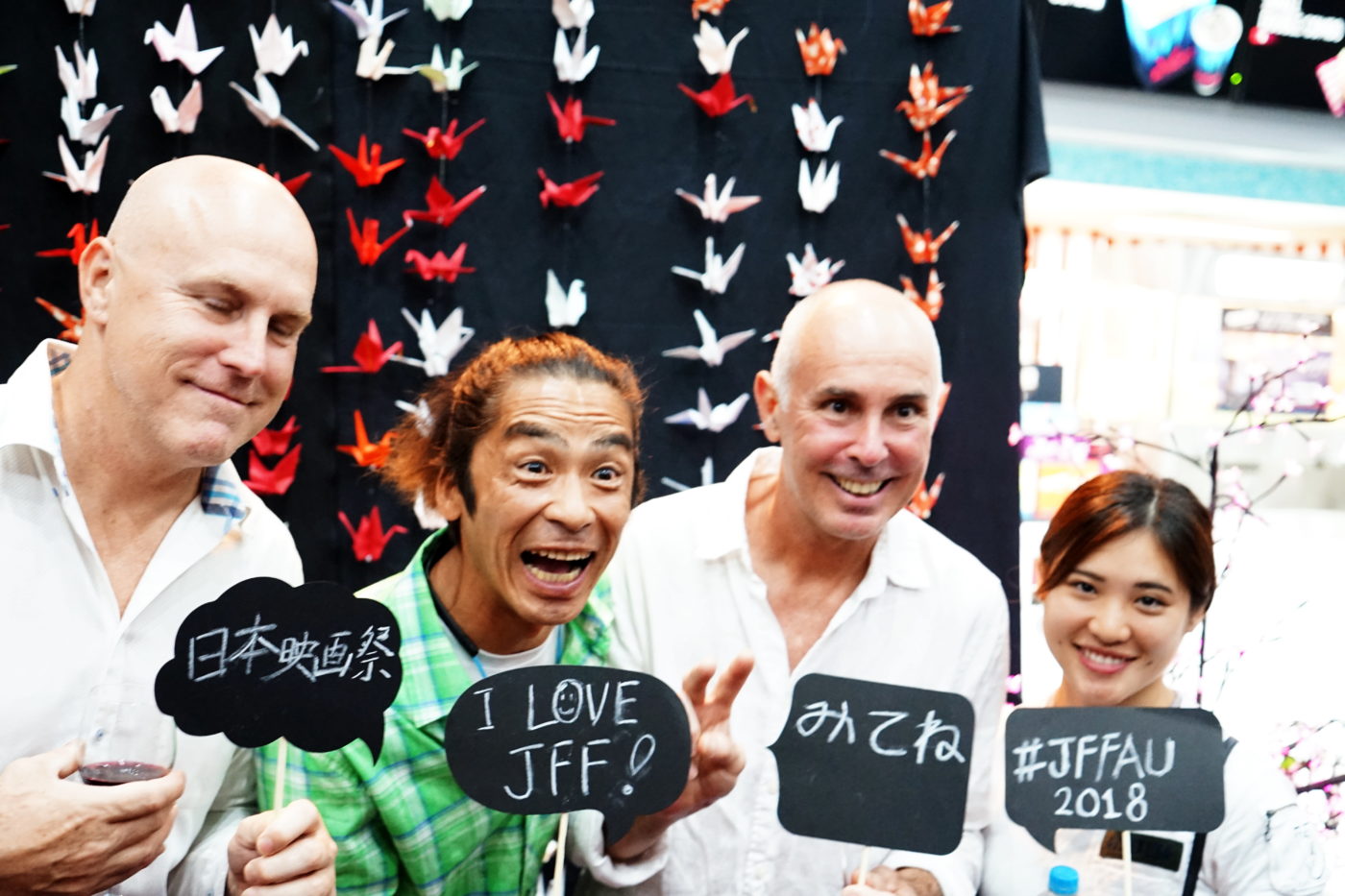 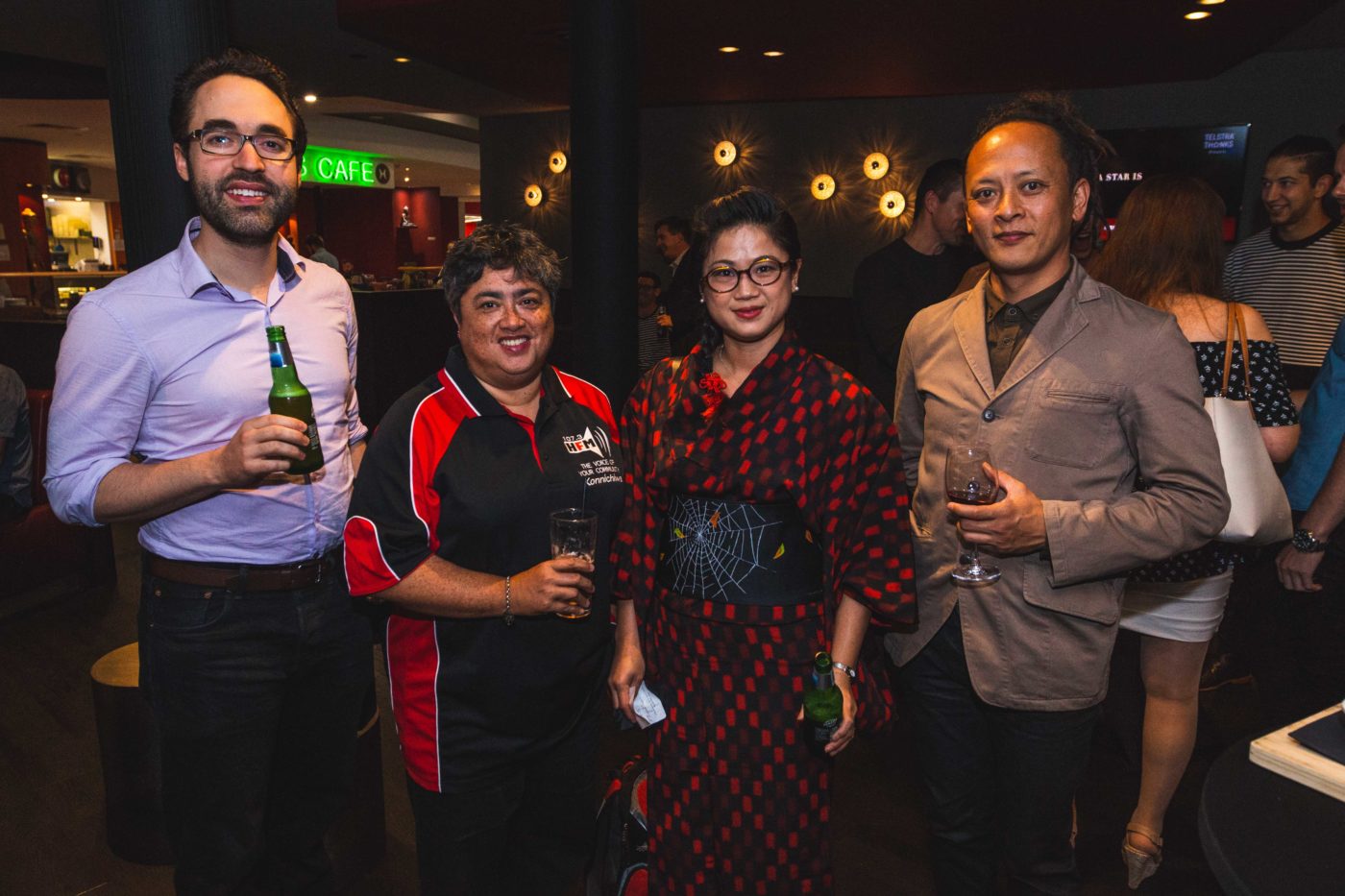 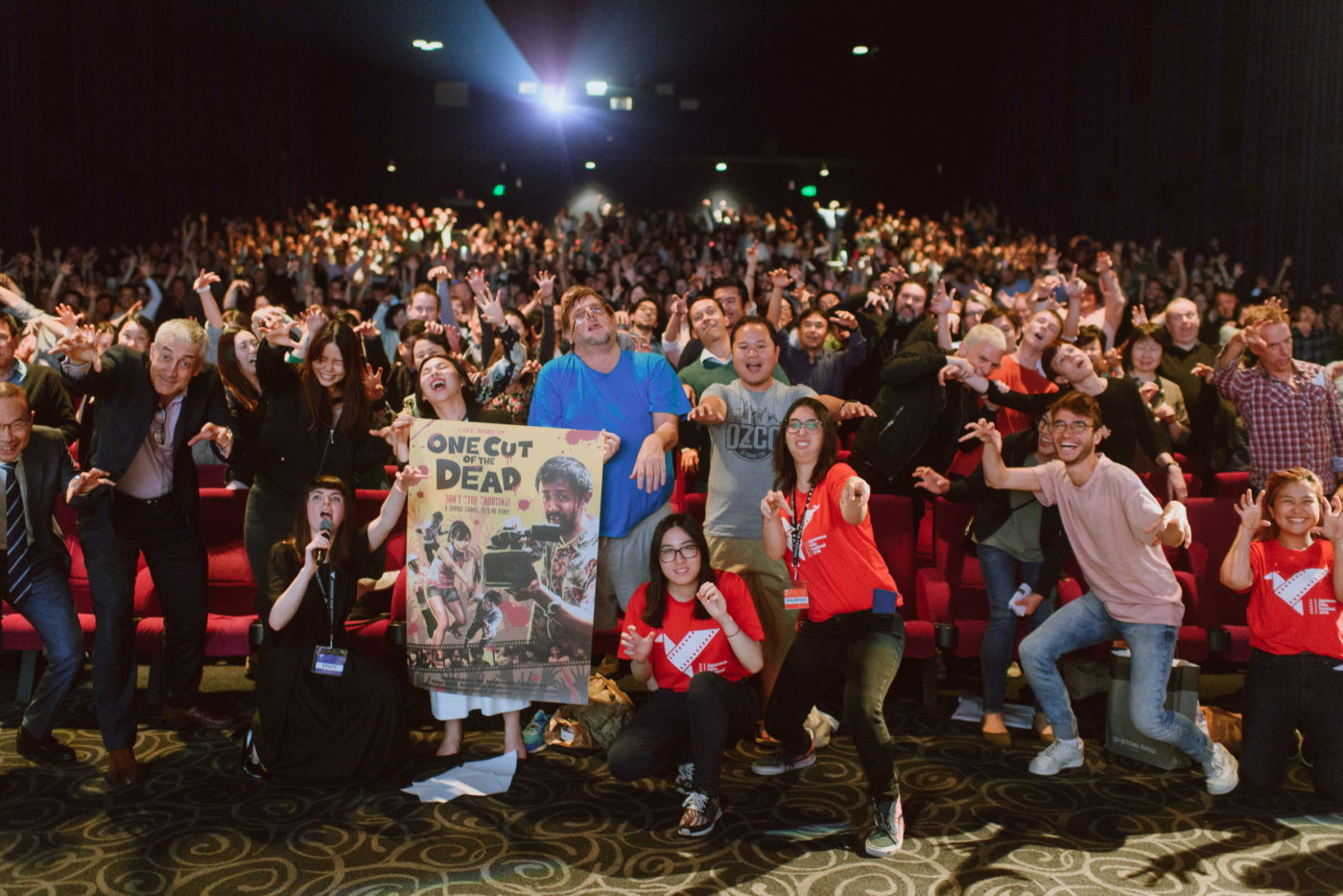 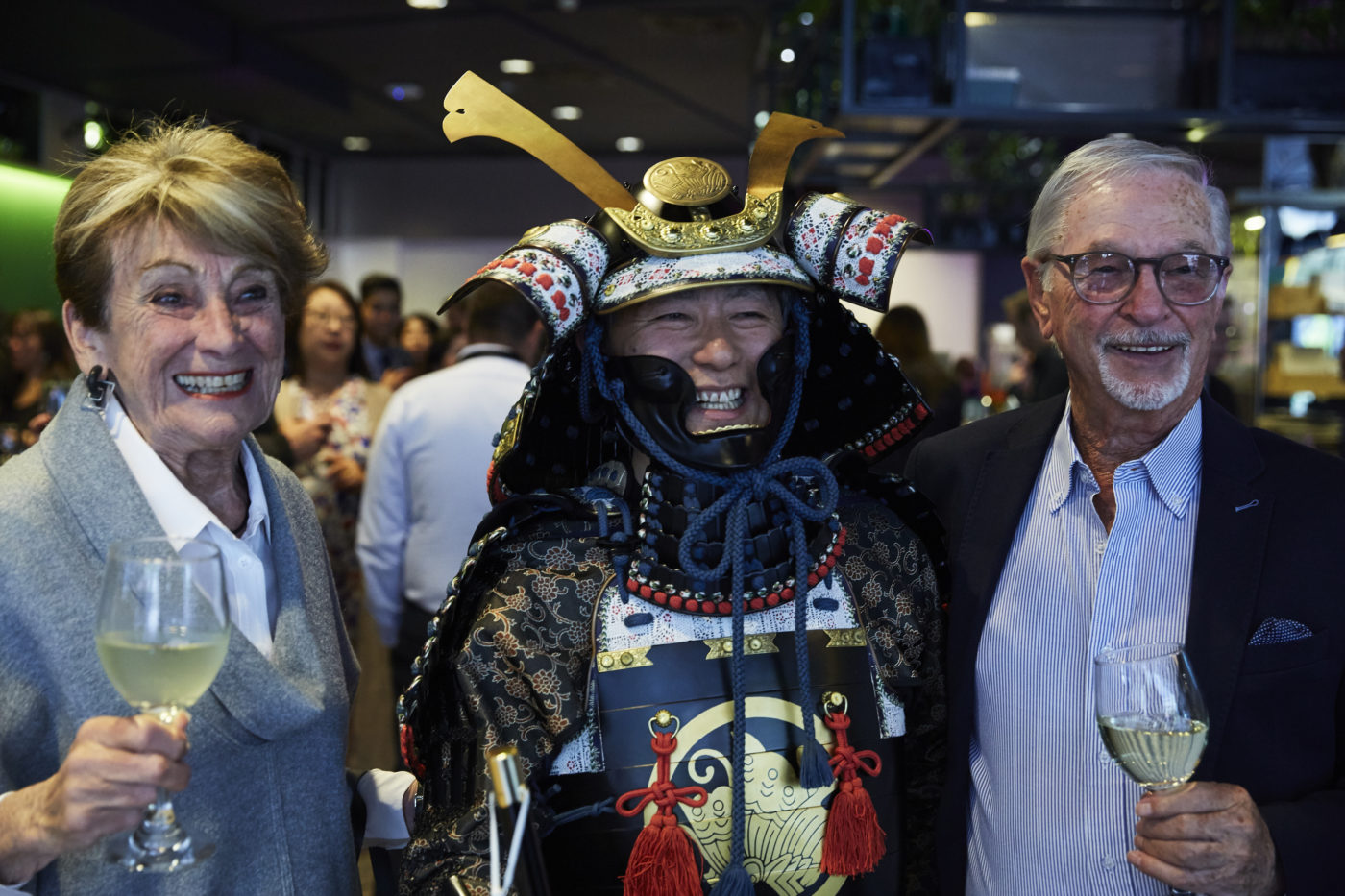