As people across Australia and beyond are being encouraged to spend more time inside, we don’t want that to keep you from getting your J-film fix! While the idea of being stuck behind closed doors and four walls may sound downright boring or even petrifying, we at JFF Australia have scoured the internet for streaming services offering a great selection of J-films and series to help ease your idle time at home twiddling your thumbs.

Here are our top picks! 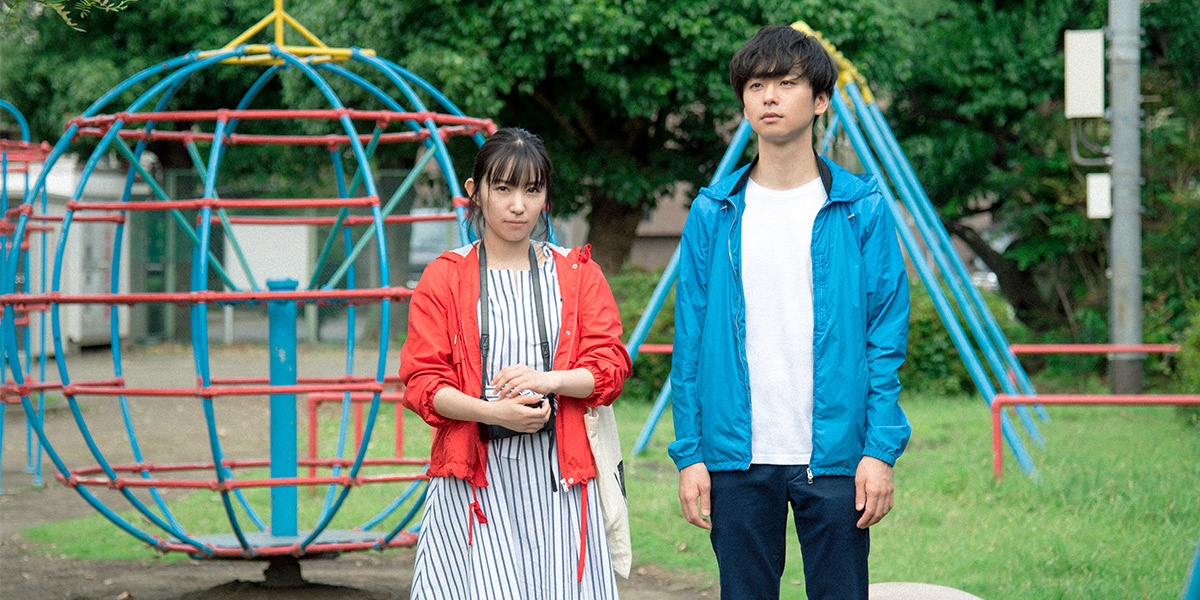 Did you miss out on some films at JFF 2019? We have great news for you: the Japanese Film Festival Online website has launched a new free film streaming service called JFF Online, where you can stream 12 films from Moosic Lab film projects for three months, only outside of Japan.

We recommend JFF Australia 2019 highlights Moonless Dawn and Rent a Friend – if you missed them during the festival period, now’s your chance to check them out! All films on JFF Online include English subtitles for easy viewing. 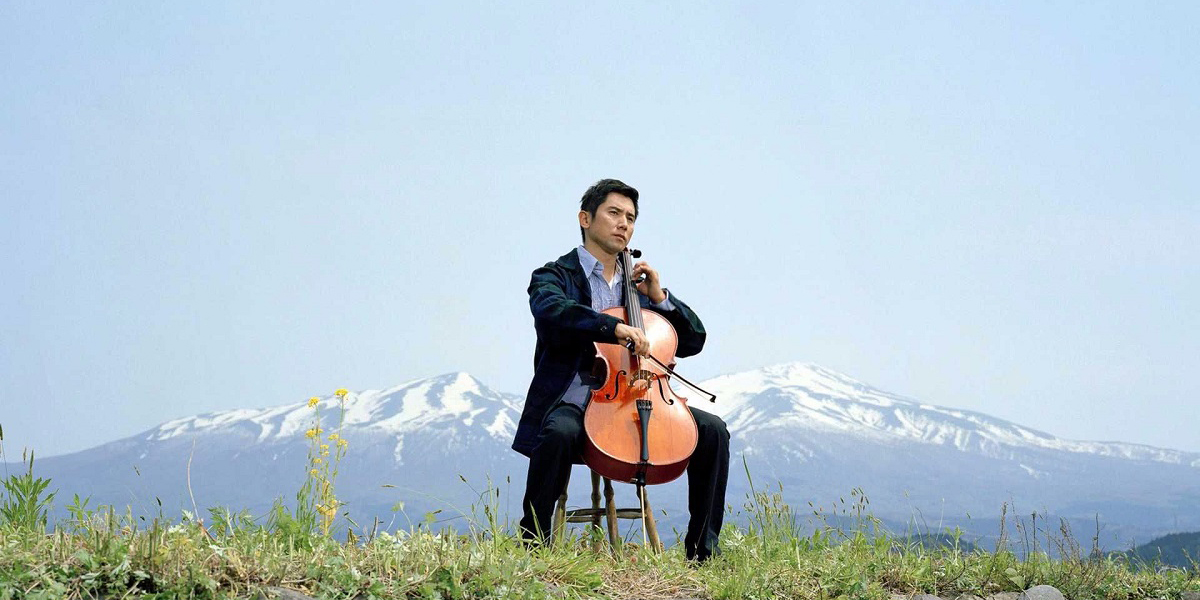 Looking for more free flicks? Why not check out SBS On Demand, a free Australian streaming service. All you need to do is sign up to access an array of tv shows and films – no credit card required!

Tokyo Ghoul Live Action
Based on the manga series Tokyo Ghoul, this film is chock full of ghoulish action!

Our Little Sister
Director Hirokazu Kore-eda’s 2015 film about three sisters who discover they have a forth half-sister after their father passes away.

Nobody Knows
Another acclaimed human drama by Hirokazu Kore-eda about a preteen boy who must take care of his three younger siblings after his mother abandons them.

Destination Flavour Japan
While not a Japanese film or series per se, this lovely culinary series features flavours of Japan with host Adam Liaw. 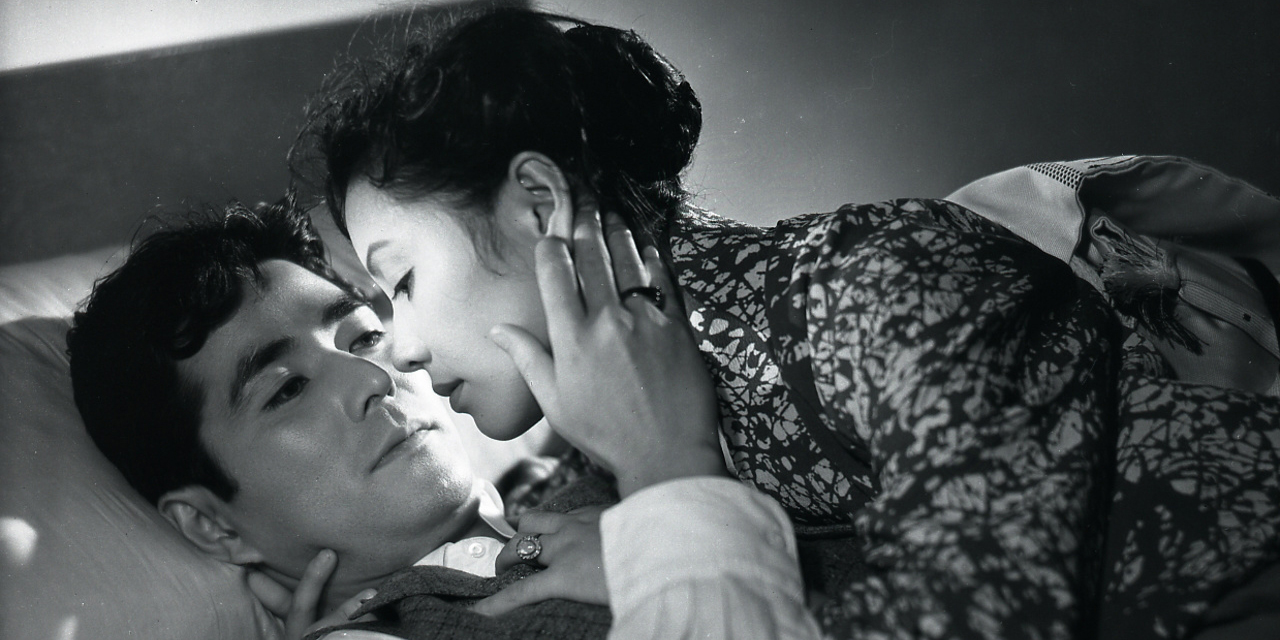 MUBI is a premium streaming service offering a rotating selection of 30 hand-picked films (not exclusively Japanese) to watch or download including cult classics, independent films and award-winning masterpieces fresh off the festival circuit.

Right now you can sign up to MUBI for just A$1 for the first three months!

Domains
The background of a horrible crime where a woman murders her friend’s child is told through actors rehearsing the script of the story.

Sun in the Last Days of the Shogunate
Another classic film by Yuzo Kawashima that was named the fourth-best Japanese film ever by Kinema Junpo! 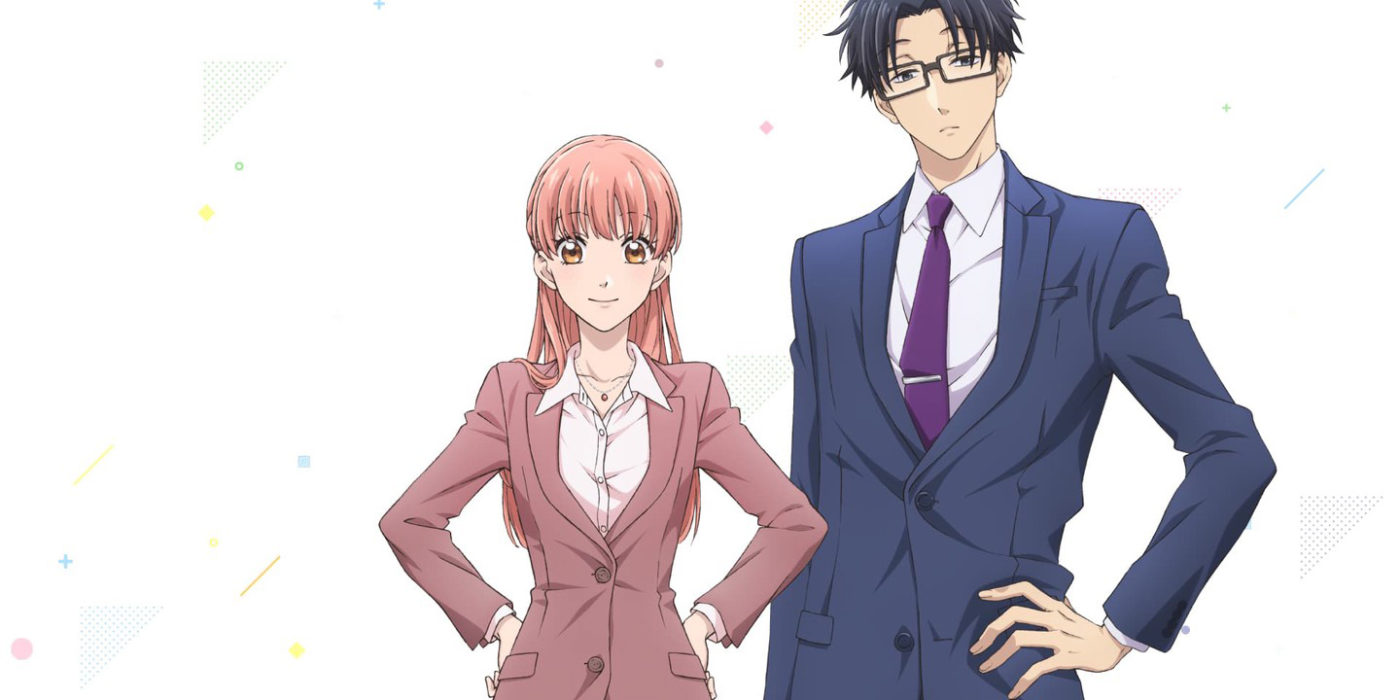 Already a favourite in other countries, Amazon Prime is a new player in the Australian streaming services game, offering a wide range of Japanese-related content. Level up your knowledge of Japanese history and culture with their collection of TV shows and films about WW2 and Hiroshima, or dive into some anime gems or documentaries. If you’re not already a member of Amazon Prime, your first month will be free!

Japan Savoring Sake
Sake-fans shouldn’t miss out on this culinary trip to Japan all about sake.

Koi
A documentary focusing on two very different men dealing with the aftermath of the 2011 tsunami in Japan.

The Atomic Aftermath Season 1
This series presents an in-depth look at the bombing of Hiroshima and Nagasaki, from the building of the first atomic bombs to the tragic aftermath.

Fukuyadou Honpo – Kyoto Love Story Season 1
A romantic drama about the lives of three sisters and a sweets shop in Kyoto with over 450 years of history.

Wotakoi: Love is Hard for Otaku Season 1
A heartwarming anime series about grown-up geeks in Japan, aka otaku, navigating romantic relationships. This series is also a manga and was adapted into a live-action musical in 2019!

Just Meet: Tadao Ando
Follow Tadao Ando, one of the most influential architects in the world, through the process of his work and his way of appreciating life, architecture and more. 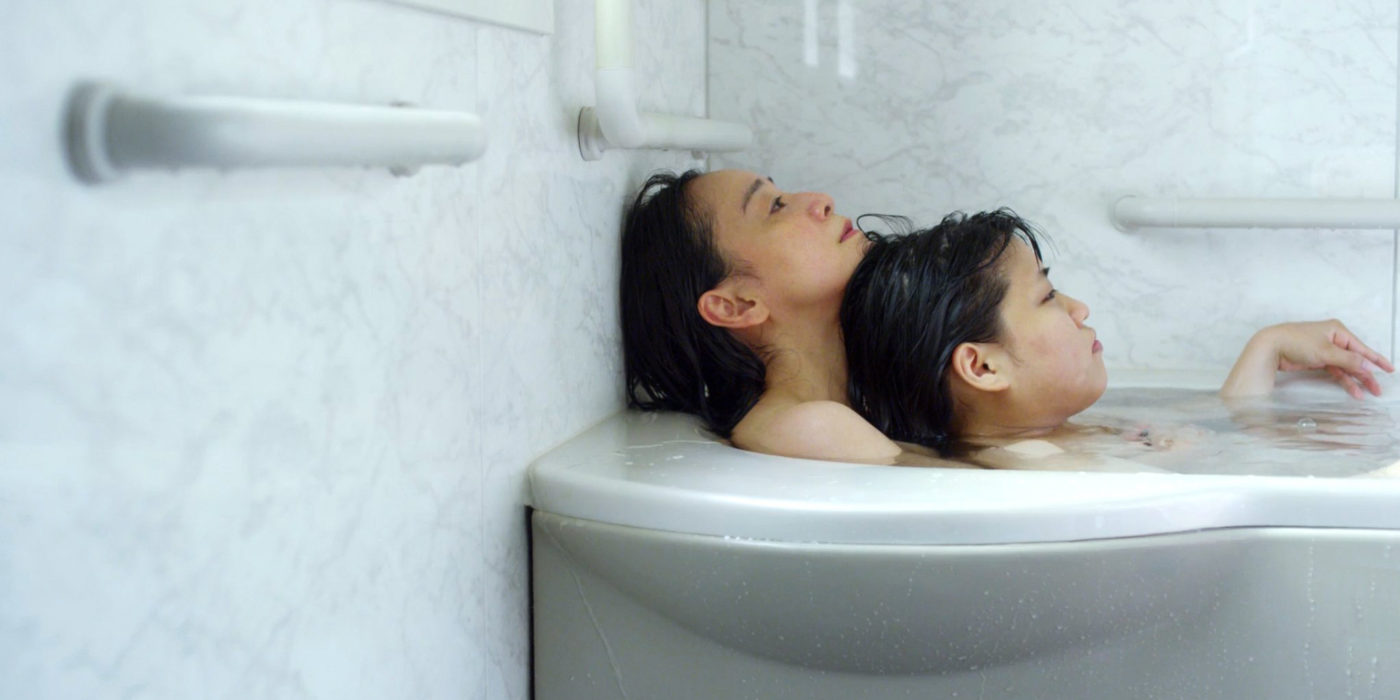 37 Seconds
Just released in 2020, this film features a young woman with cerebral who
wants to be a professional manga artist and her journey to live a more
liberated life.

Bleach Live-Action
A live-action film based on the extremely popular manga/anime series about a
high school boy named Ichigo who gains the power to reap souls.

Tokyo Ghoul Anime Season 1 & 2
We’ve already recommended the live-action film adaptation, so if you’ve
watched that and found yourself wanting more, check out the much more
expansive anime series!

Arashi’s Diary Voyage Limited Series
A documentary following J-Pop sensation Arashi on their final year
together. One episode will be uploaded every month in 2020

Little Miss Sumo
The story of real female sumo wrestler Hiyori and her fight against the
sport’s sexist traditions.