Heralding the next generation of film-making talent, the take a look at the three directors under 35 featured in JFF 2018. With sensitively told stories, bold risks, and limited budgets but limitless creativity, these young directors are far from fledglings! 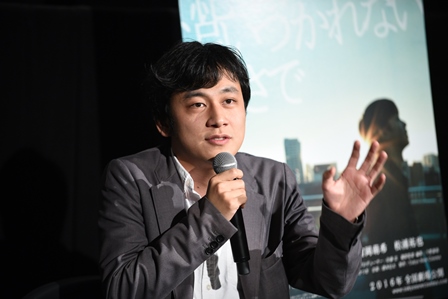 Ryutaro Nakagawa is the youngest director in our program at 28 years of age and is an indie director to keep an eye on. In his teen years, Nakagawa began writing poetry and honed a delicate awareness of the human condition which now informs his film-making practice. His newest slice-of-life film SUMMER BLOOMS quintessential of its genre: a simple narrative free of melodrama, rich texture of daily life, careful attention to scenic details, and an intimate character study that leaves us feeling close, but not without questions.

As a writer and director, two of Nakagawa’s earlier features August in Tokyo in 2014 (starring Sosuke Ikematsu) and Tokyo Sunrise in 2015 featured in the Tokyo International Film Festival (TIFF) programs and highlighted the talents of the young director producing quality work with limited resources. In an interview with TIFF, Nakagawa shared:
“What I really want to do, I want to make films as entertaining as anime films by Mamoru Hosada or Hayao Miyazaki, however in lower budget. This is one of the goals that I have.”

Having addressed challenging theme of suicide in Tokyo Sunrise after the death of a close friend, Nakagawa again raises the sensitive and complex issue in SUMMER BLOOMS through the protagonist, Hatsumi, who is slowly recovering after her boyfriend’s suicide.

Nakagawa’s original story (writer and director) SUMMER BLOOMS was awarded the FIPRESCI prize at the Moscow International Film Festival and also screened at the Taipei Film Festival. See it this year at JFF in Sydney and Melbourne. 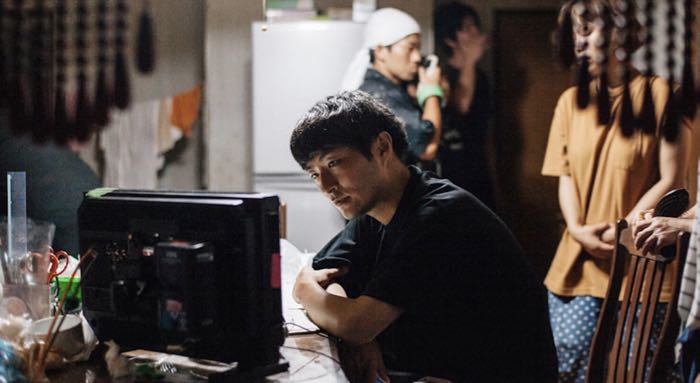 The debut feature by Yukihiro Morigaki GOODBYE GRANDPA! is a refreshing family drama looking at the mourning of a grandfather by an eclectic and dysfunctional family. Starring Yukino Kishii (A DOUBLE LIFE, JFF 2017) and Ken Mitsuishi (MY FRIEND ‘A’, JFF 2018), Morigaki’s dark comedy assembles an impressive cast who deliver strong and nuanced performances – akin to the dynamics of a real (dysfunctional) family.

Easily compared with Juzo Itami black comedy classic The Funeral (noted as one of the director’s favourite films), as Mark Schilling describes, “Morigaki opts for broad comic strokes and feel-good dramatic tropes” in GOODBYE GRANDPA! which offers a new approach to the subject.

At 35 years, Morigaki’s debut shows a maturity and transition from his background in directing TV commercials and short film Clockwork Couple.

The scriptwriter for GOODBYE GRANDPA! is also a young talent – Sahoko Yamazaki, also under 35.

GOODBYE GRANDPA! screens in Sydney and Melbourne for JFF 2018. 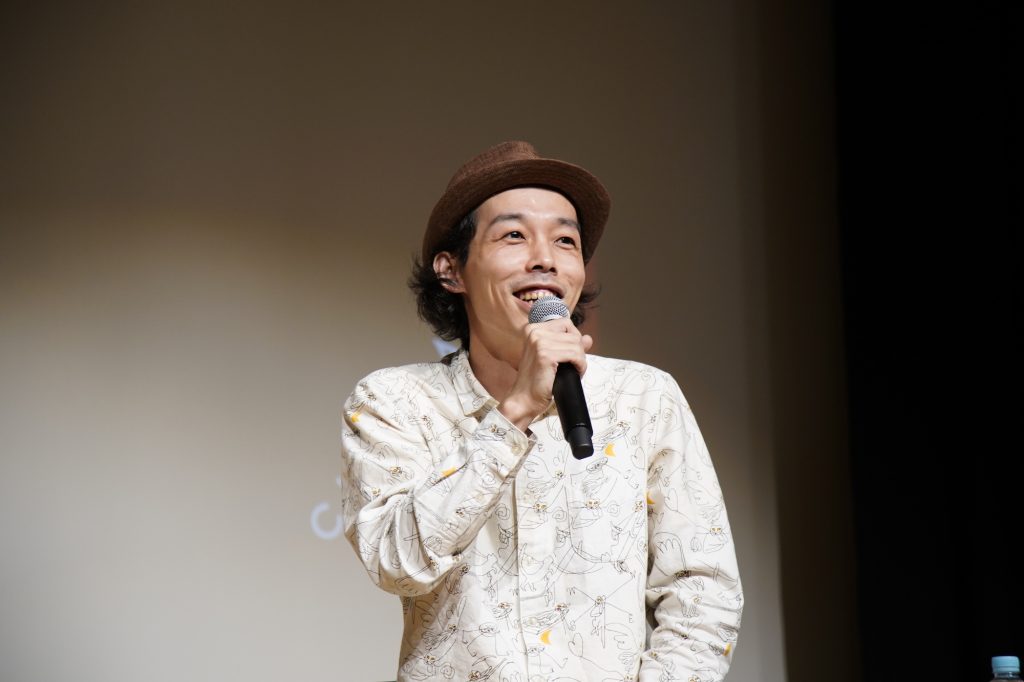 The early days of Shinichiro Ueda’s career have sky-rocketed the 34 year old director to international attention with the success of comedy phenomenon ONE CUT OF THE DEAD.

With over 2 million cinema admissions in Japan, Ueda’s unexpected approach has proved the strength of his debut feature – and the box office’s hunger for new voices in Japanese film making. With acclaim at the Far East Film Festival in Undine and sold out sessions at JFF Australia, the buzz around the film is well justified. A clever take on the ‘zombie movie’, Ueda’s feature is a genre pastiche injected with joy and brilliantly layered humour.

Made with a humble budget of JPY$3million as an indie seminar film, the ultra-low budget zombie comedy is a raw celebration of the creative freedom, spontaneity and chaos of the film making process itself – particularly those made with limited resources.

In a masterclass held for Short Shorts Film Festival, Ueda describes how a higher budget would have made ONE CUT OF THE DEAD a very different film-making experience, lightheartedly noting,
“Because the film was made with low budget, like I wouldn’t have costumes drenched in blood and hang them outside the veranda of my apartment. These little things that we all did together made the film…”

In September 2018, Shochiku Broadcasting announced the development of a new comedy feature directed by Ueda – let’s stay tuned for updates on this one!

ONE CUT OF THE DEAD screened to sold out audiences in Brisbane and Perth with limited tickets remaining in Sydney and Melbourne for JFF 2018.