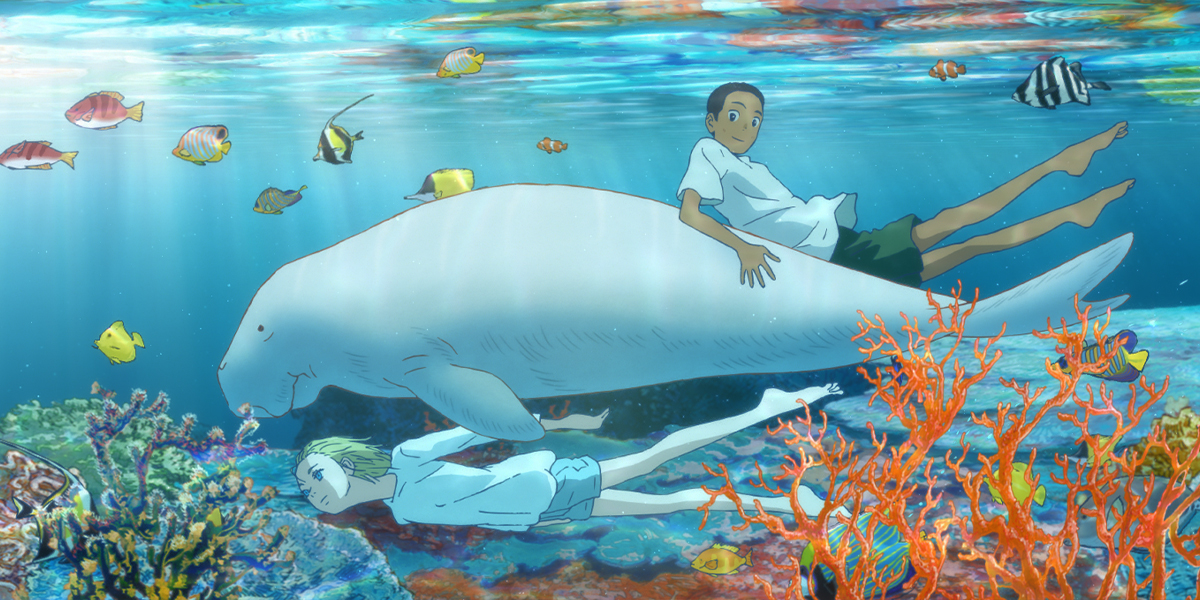 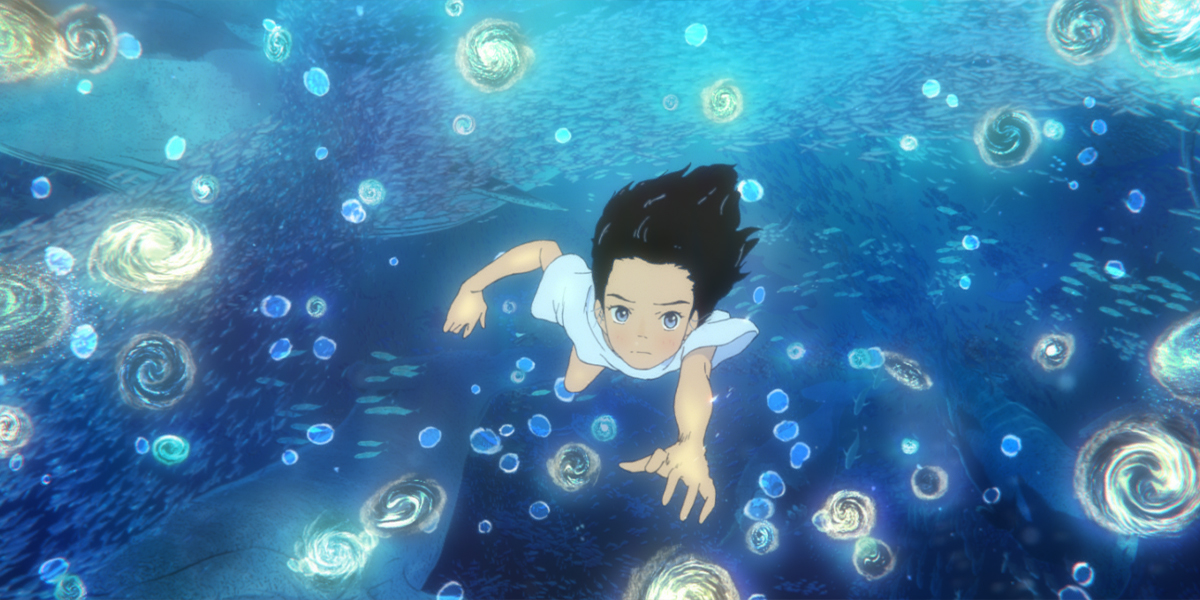 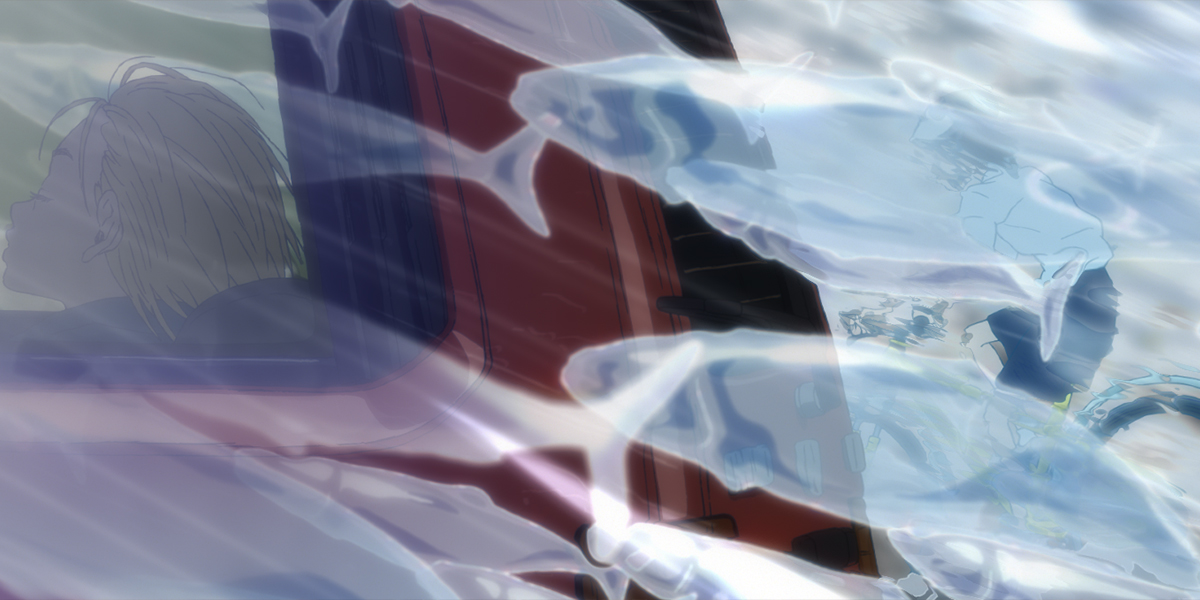 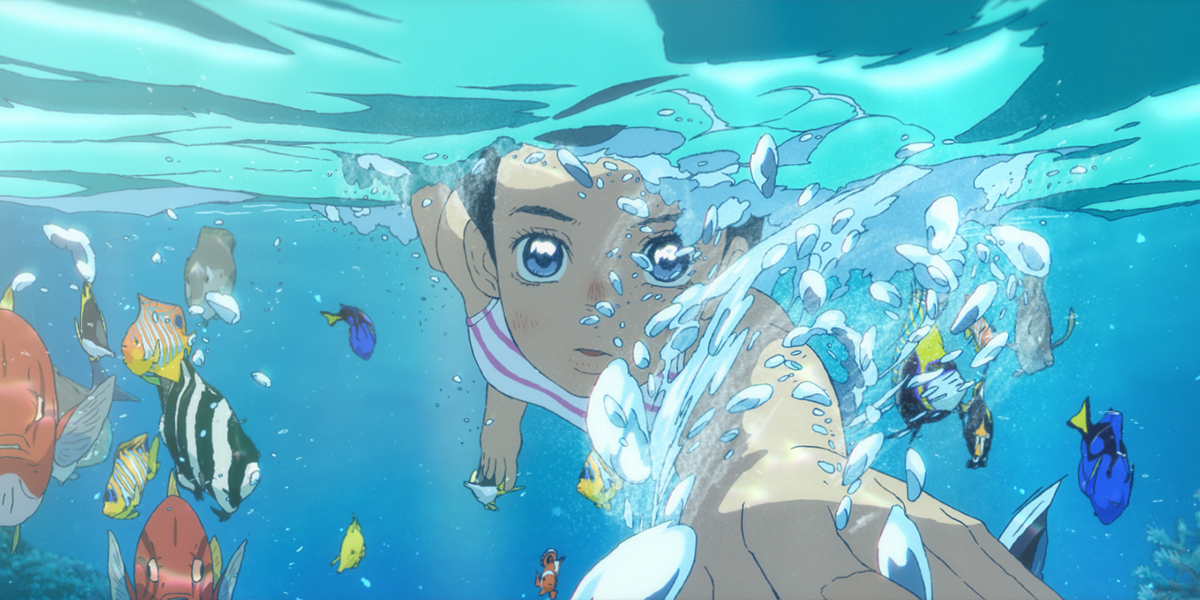 Children of the Sea

Most of the things that happen at sea are left unknown…

When Ruka was younger, she saw a ghost in the water at the aquarium where her dad works. Now she feels drawn toward the aquarium and the two mysterious boys she meets there, Umi and Sora. They were raised by dugongs and can hear the same strange calls from the sea as she does. What the children are experiencing as they get caught up in the mystery of the worldwide disappearance of the oceans’ fish is only the beginning of a surreal and colorful adventure that will lead Ruka to find her role within the great unitedness of humanity and nature.

Through its vivid visuals, Children of the Sea is a kaleidoscopic and solemn spectacle conveying a sense of wonder and unity with the cosmos. The director Ayumu Watanabe will beautifully capture his audience with this movie’s environmental message. Overwhelmed by colour and emotions, viewers will find themselves peacefully drowning in this film’s surreal yet very contemporary themes and narrative.

Coffs Harbour is postponed due to COVID-19